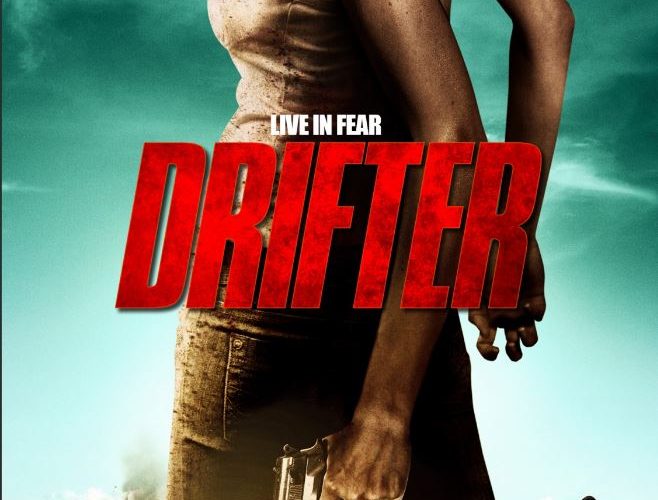 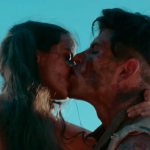 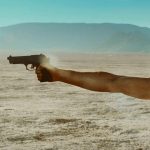 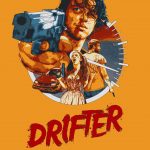 Whiskey Tango Foxtrot: A pair of outlaw brothers are held captive in a desolate town run by a small family of psychotic cannibalistic lunatics and their sadistic Mayor.