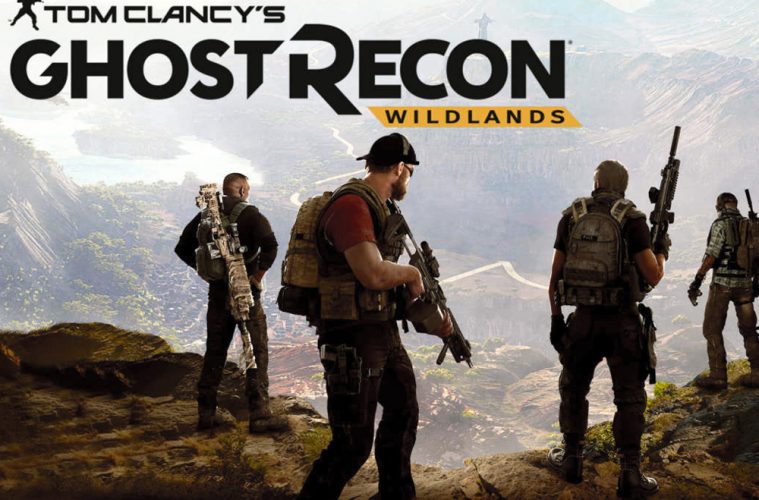 Tom Clancy’s Ghost Recon: Wildlands, and upcoming open-world tactical shooter, saw a recently released live-action trailer (see below) and while the content does a good job raising excitement for the game, it might surprise some to know it was directed by once famous movie director, John McTiernan.

If you’re at least 20-something, I guarantee some of McTiernan’s work speaks for itself, but here’s a quick recap anyway.

In the late 80s, McTiernan directed two of the purest and masterful action films ever made, Predator and Die Hard.

He didn’t stop there. While his 90s fare is less impressive, The Hunt For Red October, Last Action Hero, Die Hard with a Vengeance, and The 13th Warrior weren’t bad either (hell, I’d go on a Rambo-esque suicide mission to see films like Last Action Hero get made again).

However, his last film, Basic, was in 2003. Since then he’s been in and out of courts, fighting foreclosure via bankruptcy on his ranch in Wyoming, and spending a year in prison. Not exactly a great decade for a guy who once was a big name talent.

With any luck, perhaps this new trailer will mark the return of a once great actioneer. McTiernan certainly hasn’t lost all of his touch, as you’ll see below.