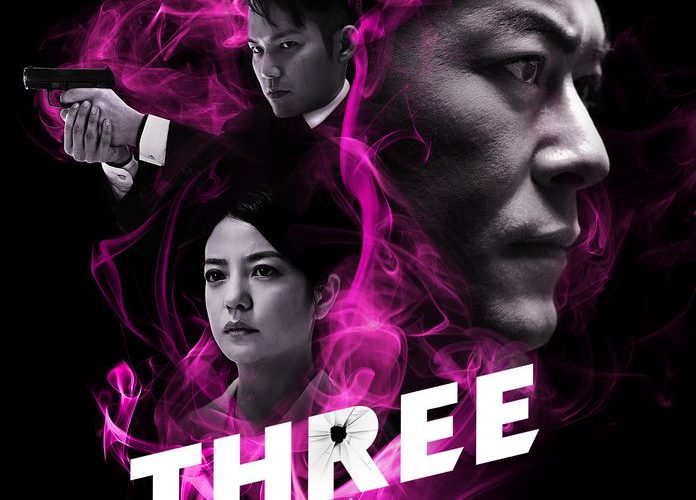 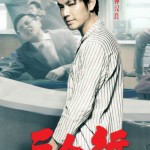 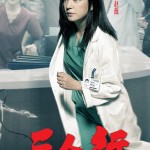 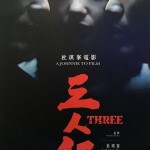 Directed by  Johnnie To

Whiskey Tango Foxtrot: When a police sting goes bad, a master criminal (Wallace Chung, Drug War) makes a desperate choice: he forces the cops to shoot him. Once there, he refuses treatment, instead waiting for his cohorts to break him out. Caught between an obsessed cop (Louis Koo, Triad Election) and the troubled surgeon assigned to save his life (Zhao Wei, RED CLIFF), the hospital is now a taught-and-tense situation that could turn into a bloody battleground at any moment.