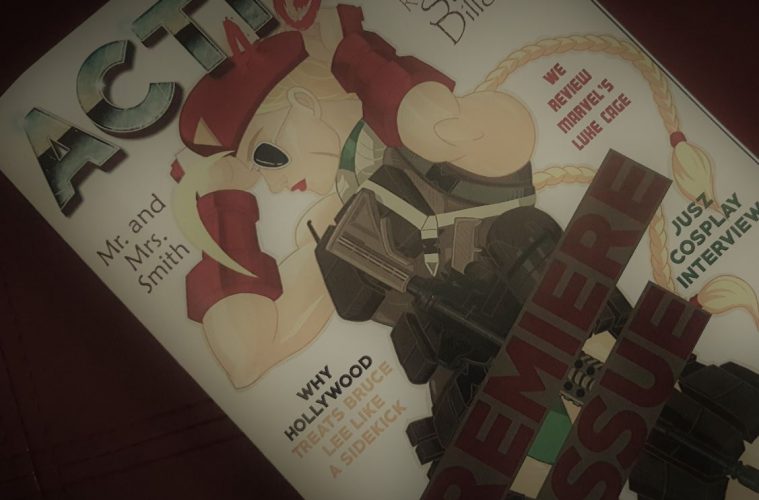 Back in November, Action A Go Go editor-in-chief Derek Scarzella and I conducted a small experiment in New York City. Attending The Urban Action Expo in Times Square, we brought with us a bundle of the “premiere issue” of Action A Go Go Magazine. It was a bonafide hit at the show and overall positive experience that begged to be repeated…

Featuring some of our top articles from the past year, the first issue of Action A Go Go was a UASE exclusive that will never go back to print (sorry!), but that doesn’t mean there won’t be other opportunities to pick up issue 2! That’s right. Action A Go Go is taking the fight off the Internet and into the real world with Action A Go Go Magazine # 2. The theme for this one will be “Race”, and inside we’ll be highlighting some of our past articles about action stars of color, action movies that moved the needle in terms of diversity, as well as commentary on the topic. But don’t worry! This issue is going to be packed with “think pieces” about the current state of Hollywood. No…this is a celebration of the men, women, and movies that dared to show the world as it really is. 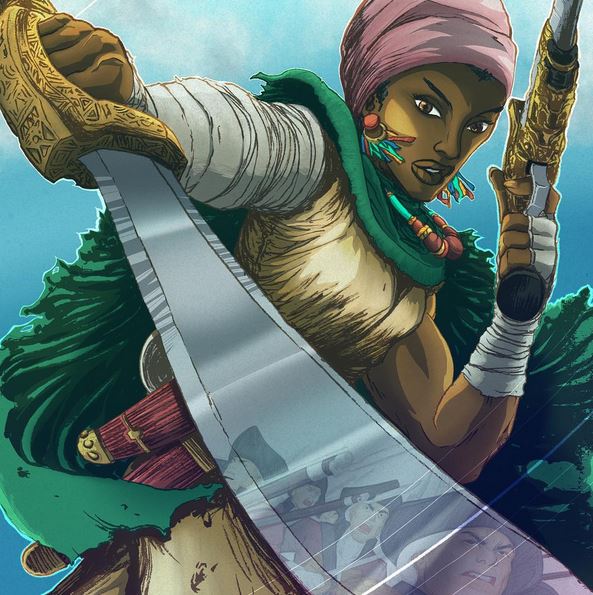 On the cover (pictured above) of this particular issue is “Nanny of the Maroons” AKA “Queen Nanny” — a real-life Jamaican action hero who was a notable military leader and folk hero responsible for smacking down British troops during the First Maroon War in the 1700s. The idea and execution for this cover came from Paperlab Studios artist Mervyn McKoy. A Jamaican himself, Mervyn jumped at the opportunity to be part of this project. You should definitely find out more about Queen Nanny and Mervyn online.

So where can you get this issue? Well, if you’re attending the East Coast Black Age of Comics Convention (affectionately referred to as “ECBACC”) then you’re already halfway there. ECBACC happens May 20th in Philadelphia, PA and Action A Go Go will be at the Rex Co booth in full force! Experience ECBACC, scoop up a copy of Action A Go Go‘s latest issue (final price to be announced), and enjoy the rest of the show.