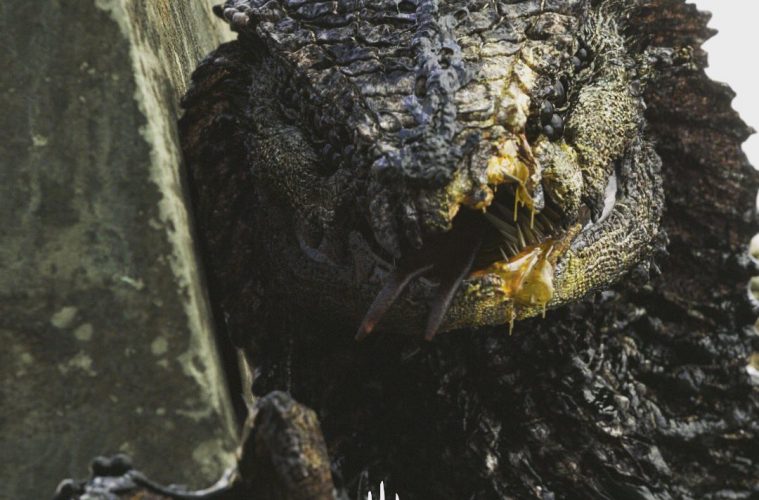 Neill Blomkamp, the South African filmmaker behind District 9, Elysium, and Chappie, has got a new initiative coming and its debut got closer this past weekend with the release of a new teaser trailer. Oats Studio is going to be a producer of online, short, sci-fi films that will be streamed at STEAM (an online gaming platform).
Blomkamp has been talking about this plan for the past year, and it’s pretty exciting to see it nearly here. From what we can see in the teaser, these short films will have the sort of gritty/realistic mix of practical/CGI effects that we expect from a Blomkamp production, and this “Volume 1” seems to focus on an alien-invasion theme.

Personally, what I am most intrigued by is the inclusion of “experimental” in the website’s headline: “We make experimental short films.” We expect sci-fi-fi, we expect action…but we’re used to them being done in pretty standard filmmaking ways. I am pretty curious as to what “experimental” will mean to this studio. I do understand that one meaning the word will have, is that their shorts may serve as a way to workshop feature ideas for Blomkamp. I hope though, that it will also mean that Oats is going to push the story-telling envelope and find new ways to tell a modern sci-fi story!

See the trailer below.