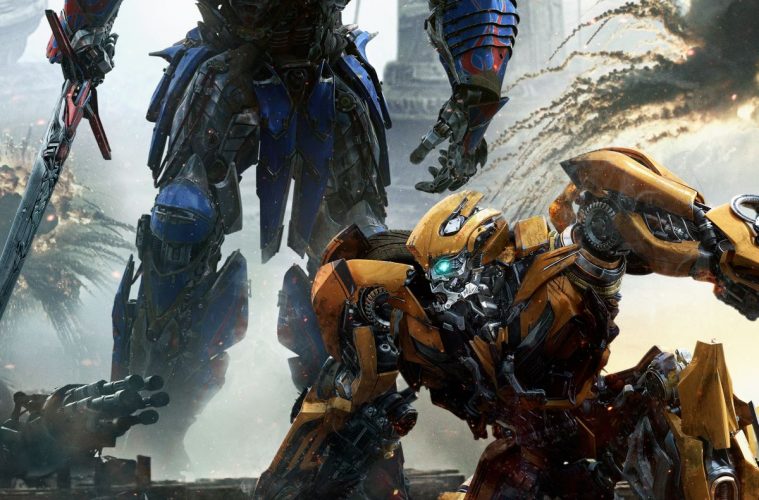 Hollywood’s summer box-office blues continue, as another high profile film under-delivered this past weekend. Transformers: The Last Knight had an opening weekend around $69 million dollars. 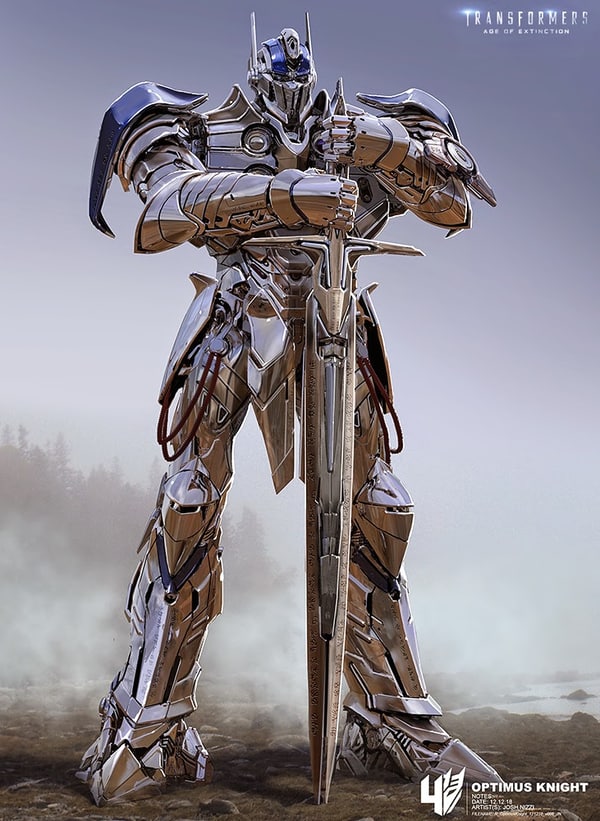 The Last Knight will be, by far, the lowest grossing opening for the Transformers series through five films. Even worse, this number is almost 40% lower than the previous entry.

While many big budget films make the bulk of their money overseas, China throws a curveball – even if a movie grosses a lot in that country, barely 25% of China’s $$$ makes it back to the studio, versus fully half of the domestic box office, which is why US box office is still so important.

2017 got off to a disastrous box office start thanks to a movie that was a complete write-off. 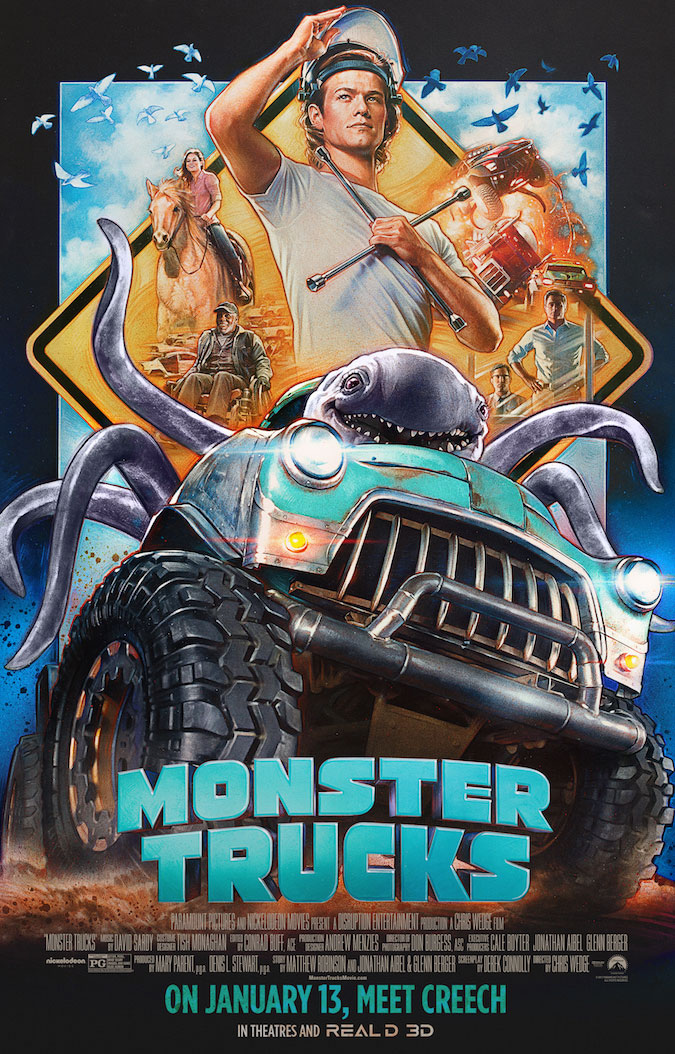 Monster Trucks was released at the end of January, and was written off BEFORE IT EVEN OPENED!

That’s right, the company releasing Monster Trucks wrote off $115-million dollars the week the film was scheduled to open, acknowledging they had no expectation that it could ever repay the cost of production. 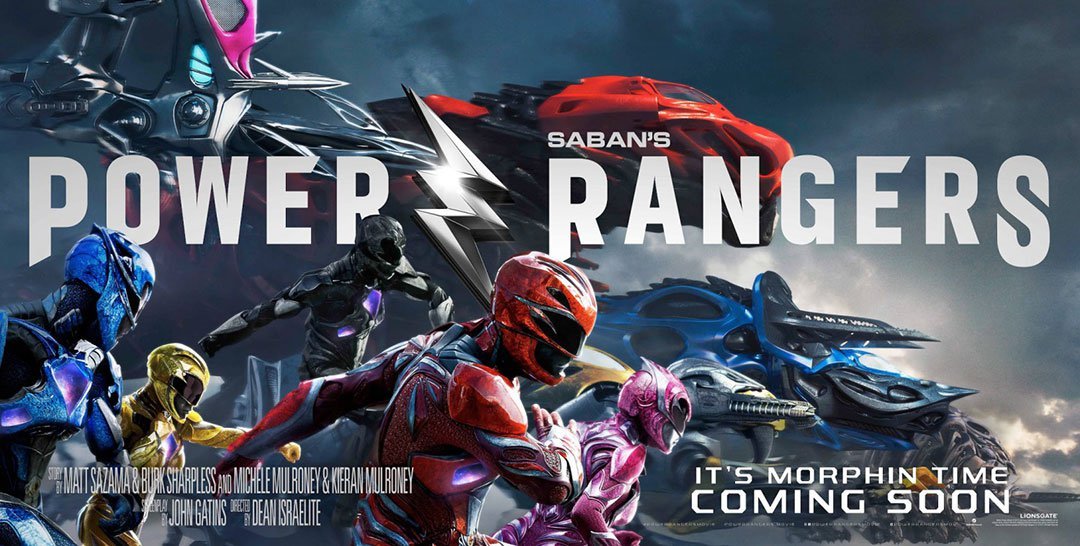 In the spring, Kong: Skull Island and The Fate Of The Furious did well, but then a new Power Rangers film underperformed, grossing only $85-million in the US since its release.

That led into a summer that has seen many high profile films crash and burn at the box office. 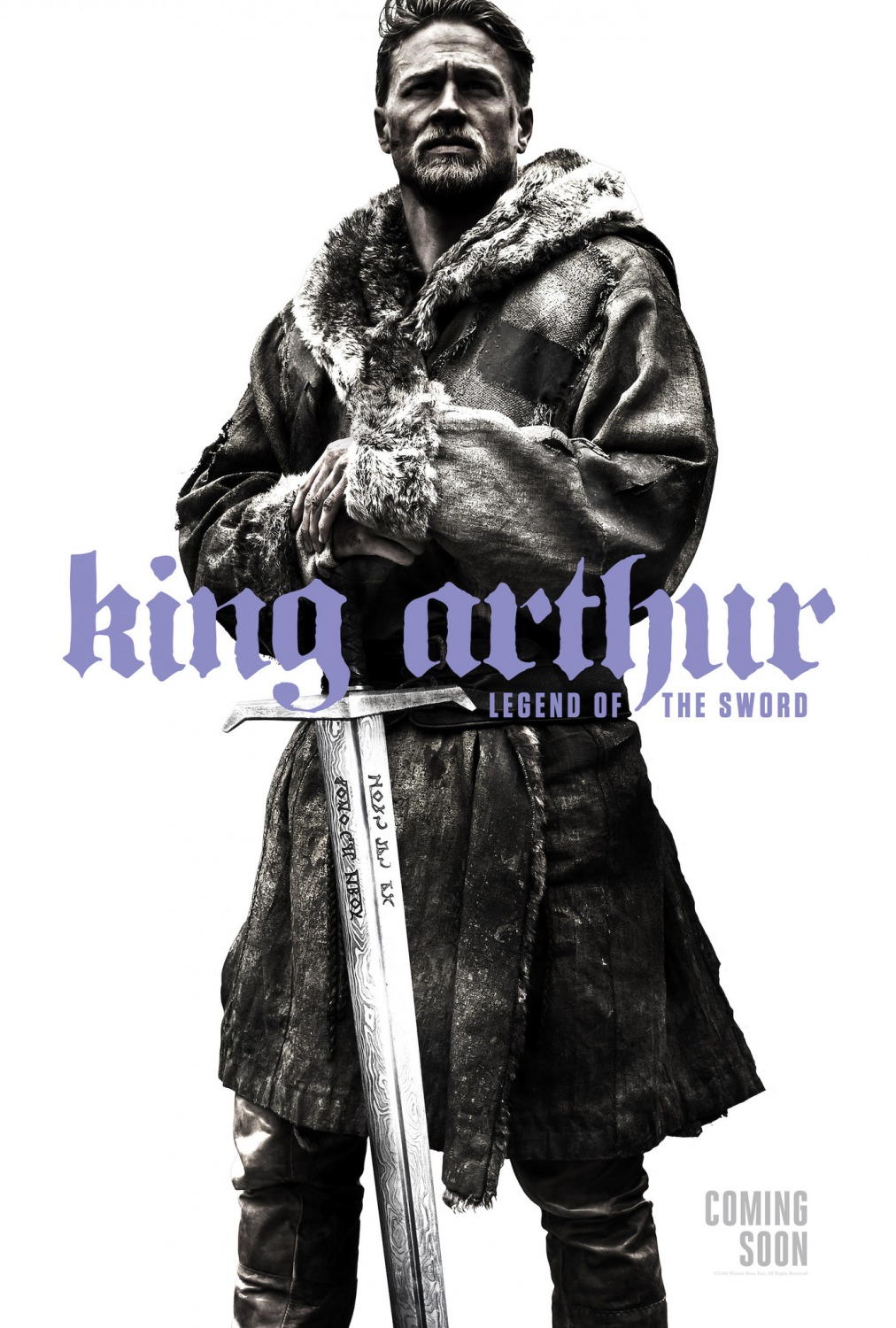 Guy Ritchie’s $175-million King Arthur has grossed only $38-million in the US since it opened. 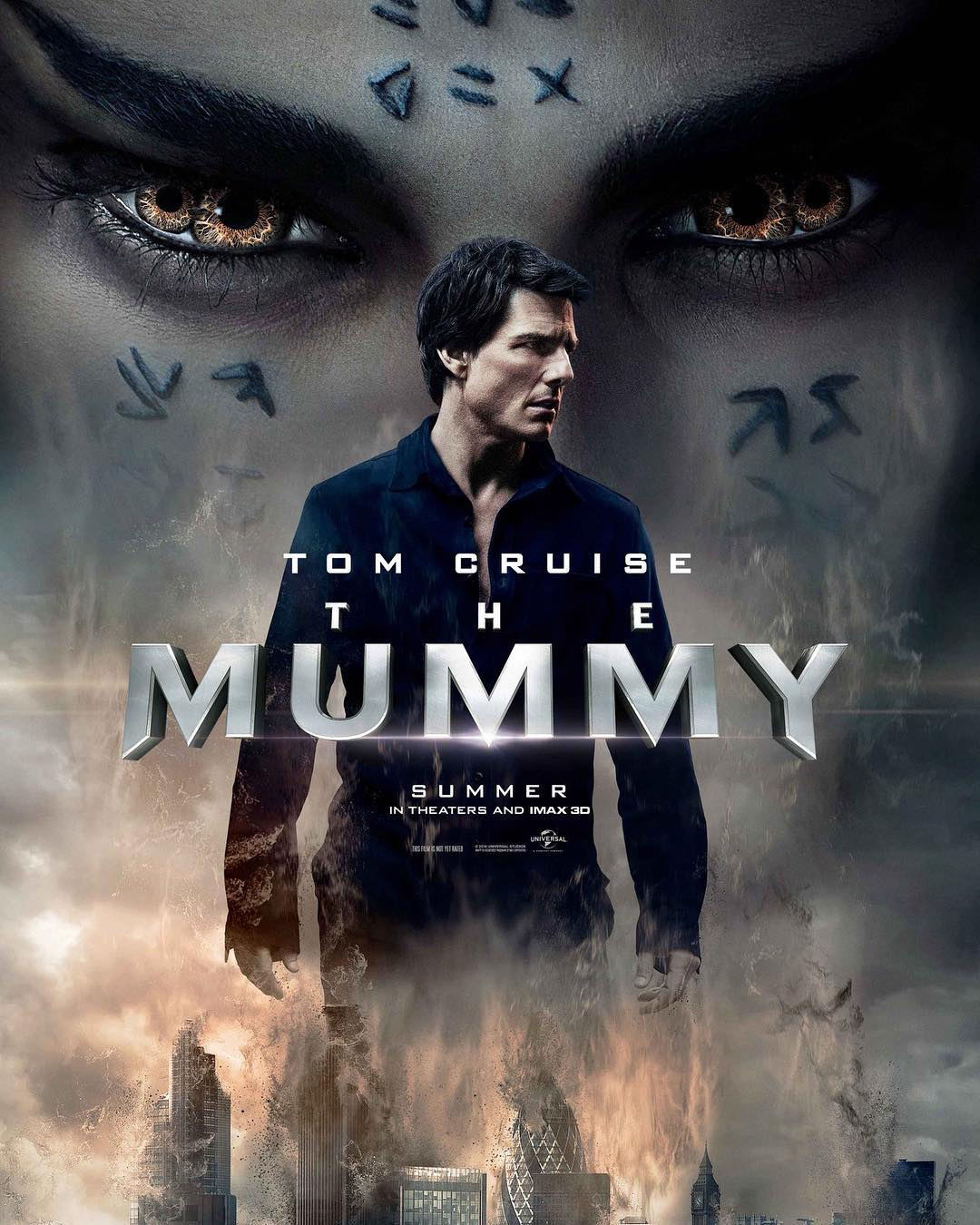 A huge box office debacle was The Mummy remake with Tom Cruise. This “blockbuster” cost at least $150 to produce, but has stalled out at $70-million in the US. 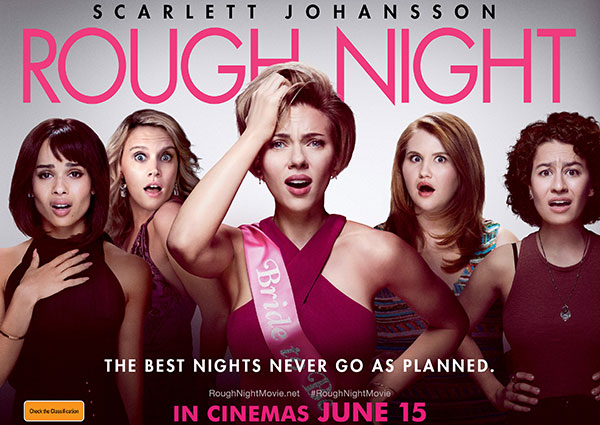 The new action-comedy comedy Rough Night has barely grossed $16-million after its second weekend in theaters – audiences clearly rejected this black comedy, not even showing up to see if it was worthwhile.

It’s important to point out that Wonder Woman and Guardians Of The Galaxy Vol. II are both huge hits this summer, but overall, the movies of Summer 2017 aren’t resonating with moviegoers.

I think we are going to see a couple of additional sequels come out to lower box office than expected as well – sequel fatigue is clearly upon us this summer.