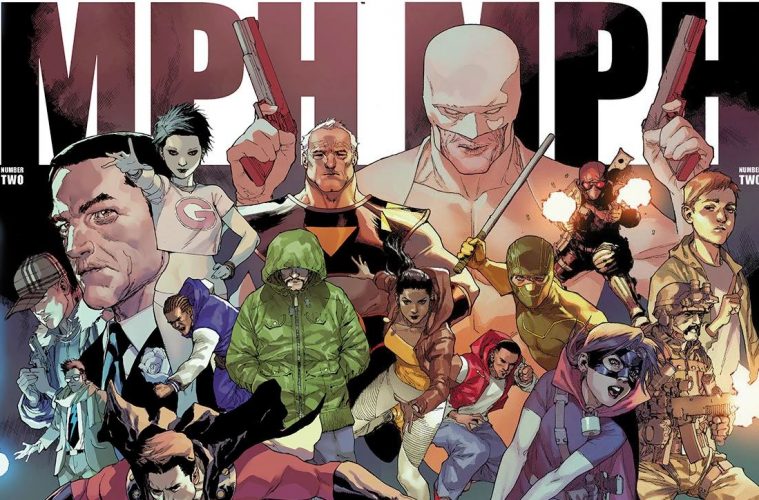 This is big news!

Millarworld, home to Action A Go Go approved favs like WANTED, KINGSMAN, and KICK-ASS, has just been fully acquired by Netflix. Which means that if you’ve been a fan of creator Mark Millar’s comic work in the past, then expect them to be coming to a Netflix queue near you in the future.

Netflix Inc. announced today it acquired Millarworld, the comic book publishing powerhouse founded by Mark Millar, the legendary creator of such iconic characters and stories as Kick-Ass, Kingsman, and Old Man Logan, and one of the most important voices in comics.

Dreams were how we got started. pic.twitter.com/t2ZAxucAVj

The acquisition, the first ever by Netflix, is a natural progression in the company’s effort
to work directly with prolific and skilled creators and to acquire intellectual property and
ownership of stories featuring compelling characters and timeless, interwoven fictional
worlds. Terms of the transaction weren’t disclosed.

“As creator and re-inventor of some of the most memorable stories and characters in
recent history, ranging from Marvel’s The Avengers to Millarworld’s Kick-Ass,
Kingsman, Wanted and Reborn franchises, Mark is as close as you can get to a modern
day Stan Lee,” said Netflix chief content officer Ted Sarandos. “We can’t wait to harness
the creative power of Millarworld to Netflix and start a new era in global storytelling.”
“This is only the third time in history a major comic book company has been purchased
at this level,” said Millar. “I’m so in love with what Netflix is doing and excited by their
plans. Netflix is the future and Millarworld couldn’t have a better home.” 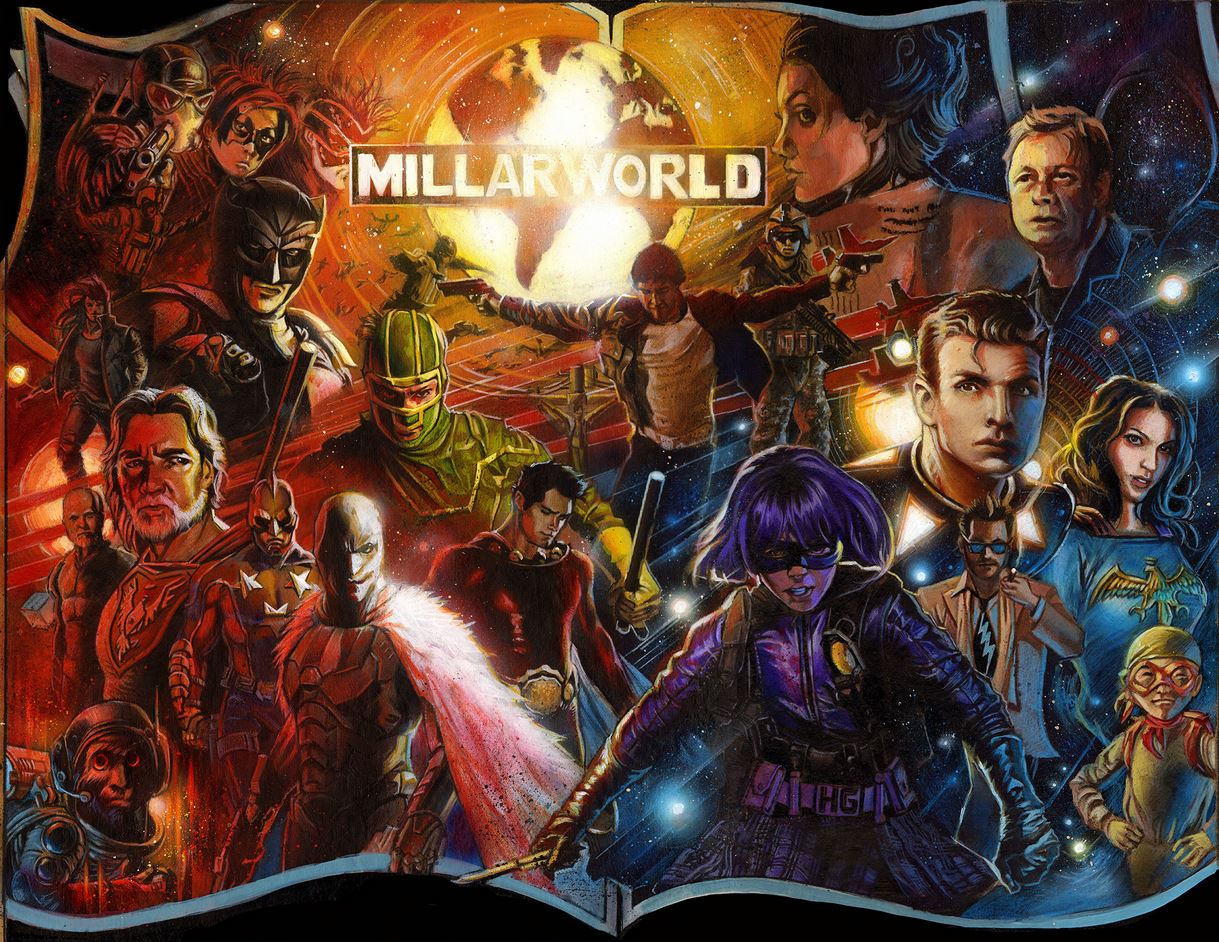 Millar, who runs Millarworld with his wife Lucy Millar, is one of the most consistent
hitmakers in the graphic novel and comics world. In his eight years at Marvel, he
developed the comic books and story arcs that inspired the first Avengers movie,
Captain America: Civil War, and Logan (Wolverine), which collectively grossed over $3
billion in worldwide box office. Since Millarworld was started, the company and its
co-creators have given birth to eighteen published character worlds, of which three,
Wanted, Kick-Ass and Kingsman, have yielded theatrical films that together have
grossed nearly $1 billion in global box office.

“Mark has created a next-generation comics universe, full of indelible characters living
in situations people around the world can identify easily with,” added Sarandos. “We
look forward to creating new Netflix Originals from several existing franchises as well as
new super-hero, anti-hero, fantasy, sci-fi and horror stories Mark and his team will
continue to create and publish.”