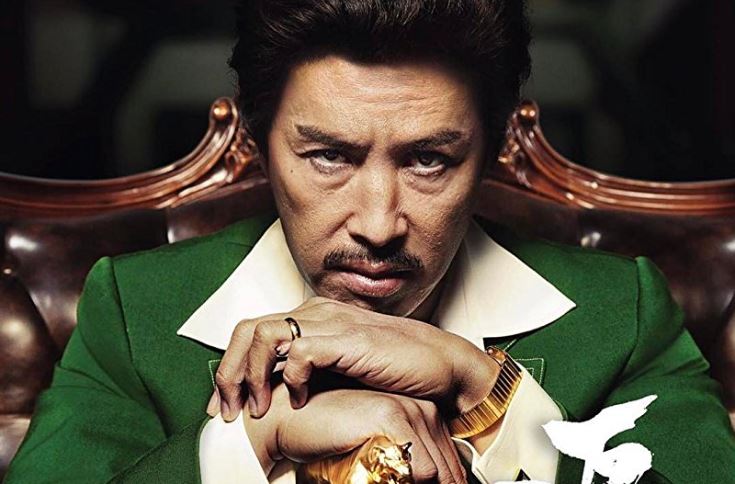 I believe it was Cheech Marin who said, “Welp…better late the never.”

So, typically, I drop a totally inspiring, must-read article every Friday that highlights the best action movie trailers of the week. Yeah. Well. You may have noticed that it is Monday and not Friday.

I was in Detroit Rock City this weekend for MECCA Con, The Midwest Ethnic Convention for Comics and Art. It was a fun trip, for sure. And it was definitely made even better by the fact that we sold out of the second issue of ACTION A GO GO MAGAZINE (more on that later). However, I had to be on a plane instead of writing last Friday’s piece. So…we’re doing it on Monday, because that’s what Cheech would have wanted.

Here are 5 new trailers that are brand spankin’ new and Action A Go Go approved!

ALL THE MONEY IN THE WORLD

Whiskey Tango Foxtrot: A businessman is caught up in a criminal conspiracy during his daily commute home. (Release date: January 12th)

A humble businessman with a buried past seeks justice when his daughter is killed in an act of terrorism. A cat-and-mouse conflict ensues with a government official, whose past may hold clues to the killers’ identities. (Release date: October 13th)

Ballerina Dominika Egorova is recruited to ‘Sparrow School’ a Russian intelligence service where she is forced to use her body as a weapon. But her first mission, targeting a CIA agent, threatens to unravel the security of both nations. (Release date: March 2nd)