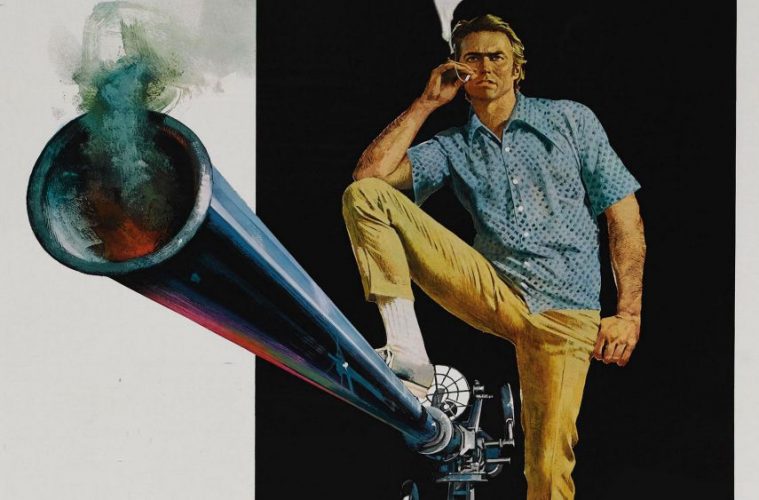 If you haven’t heard of Thunderbolt And Lightfoot it’s understandable. It’s one of Clint Eastwood’s most overlooked films.

This 1974 action movie is a great Clint Eastwood heist movie – Jeff Bridges was Oscar-nominated for his role here – and it is directed by Michael Cimino, who would go on next to do the Oscar-winning best picture of 1978, The Deer Hunter. What a collection of talent! 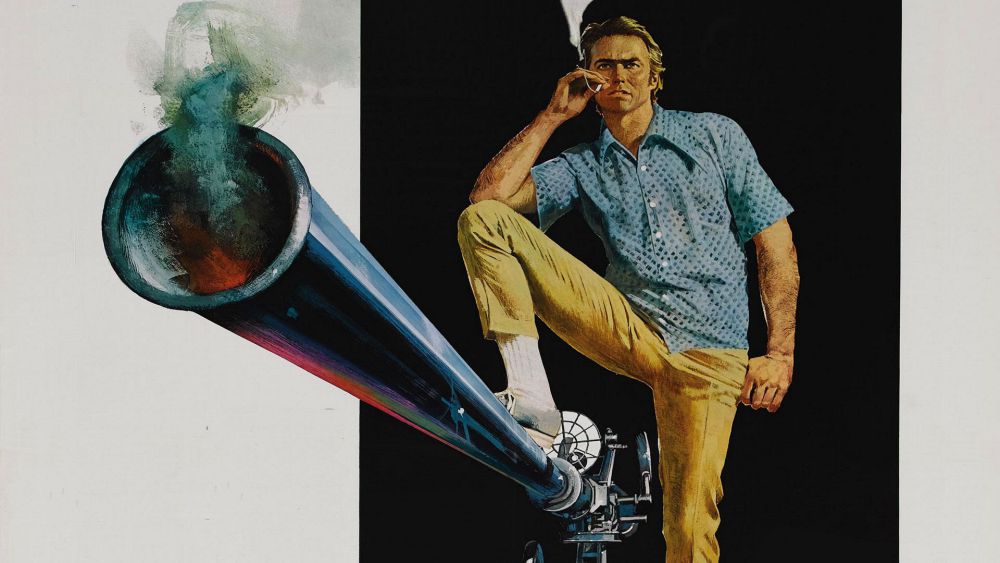 Clint Eastwood plays a bank robber who favors using a VERY BIG GUN on his jobs.

He is being hunted by his former partners, who think he has their loot from their last job.

Jeff Bridges is his eager apprentice and sidekick, who helps him escape – even though this is an action film, Bridges was oscar-nominated for his terrific performance as a young thief who follows the beat of his own drum. 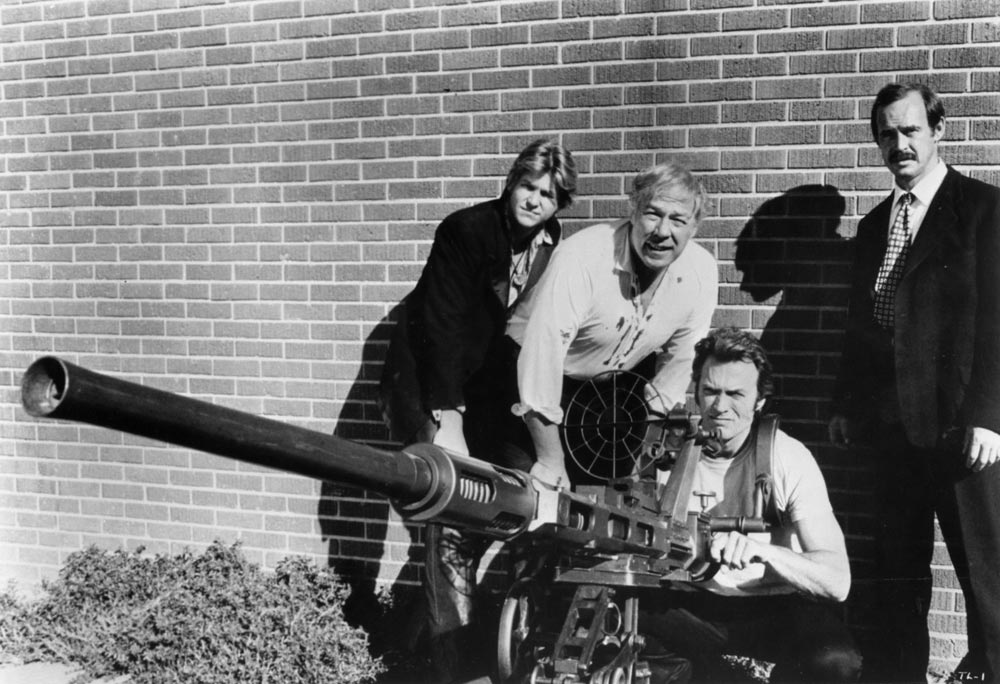 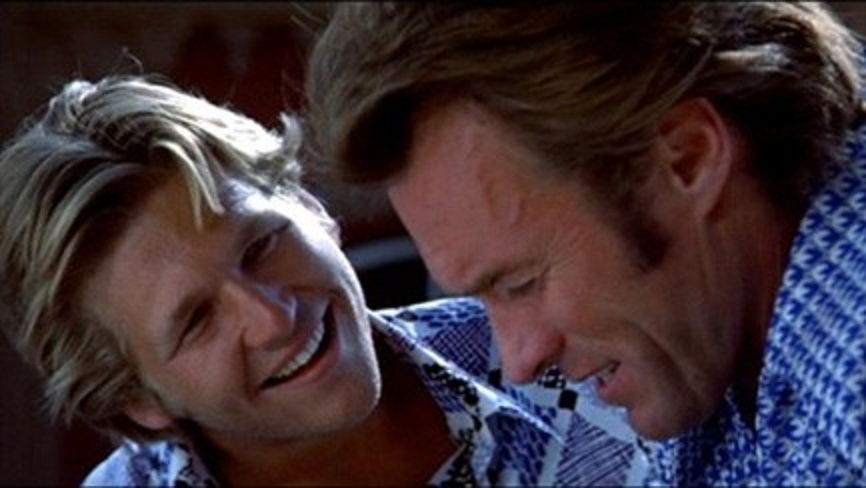 Director Cimino told Bridges it was his job to make Clint laugh both on and off camera, and he did.  In fact, some books have reported that Eastwood felt that the young star overshadowed his work in the film.

It’s a great 70’s action film, with a memorable performance by Bridges, and it’s now out on blu-ray – here is the trailer: