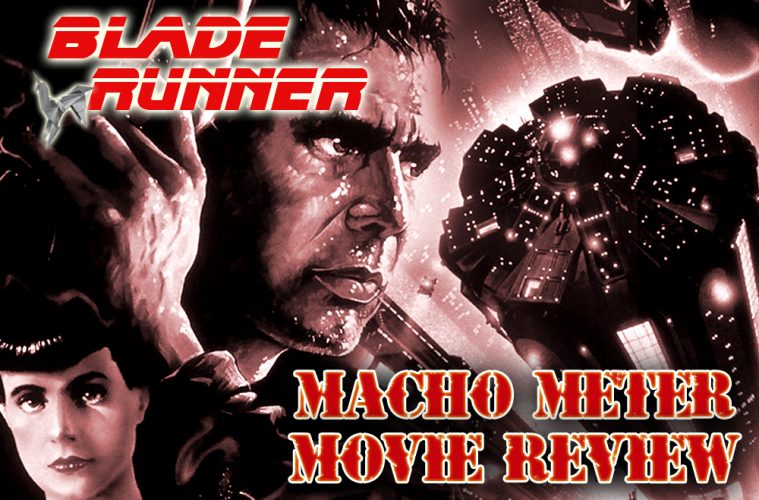 Blade Runner 2049 is out and has predictably not done that well at the box office. However, neither did the original, making a little over $33 million on a $28 million budget.

Obviously a lot of people are comparing the two, some even going as far as to say 2049 far overshadows its predecessor.

Really? When 2049 becomes remembered as a landmark in cinema for a number of categories (lighting, special effects, soundtrack, creating its own subgenre), we’ll talk. Until then I hope you’ll enjoy this review of the original Blade Runner from 1982.