AGENTS OF S.H.I.E.L.D.: A Counterpoint

Derek ScarzellaSeptember 25, 2013
TV0 Comments0 views
With something as high-profile as the first big MARVEL television series, us guys at ACTION A GO GO figured it would be best to give two different opinions on the premiere episode. Sy already gave you his thoughts on the pilot. Now I’m here to give mine. 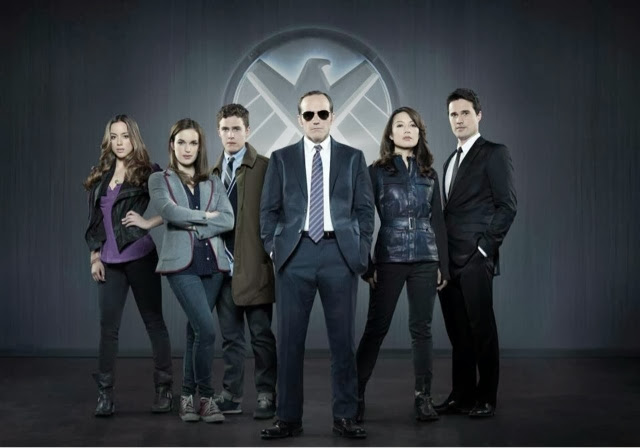 As my fellow Action A Go Go colleagues know, I have no particular love for the works of Joss Whedon. Sure, Doctor Horrible’s Sing-Along Blog was amusing, and The Avengers was a surprisingly fun time at the cinema (heck, I saw it four times in theaters alone). But when it comes to Whedon’s actual TV Series, I find myself having a hard time appreciating his supposed “genius”. My issue with his work is his lack of visual sensibility, as well as an inability to create anything genuinely new or original (for goodness sakes, Firefly is literally just a mix-match of Star Wars and Star Trek with an “old-west” filter slapped over it). Though his sensibilities are thoroughly geeky, and I believe that’s where his popularity comes from, I would argue that just because he’s the only person who has genuinely tapped into the heart of the geek sub-culture does not, by definition, make his work any good.
And now, with much glorious fanfare, Whedon has returned to television, hot off of his massive Avengers success, with Marvel’s Agents of SHIELD. What’s different this time? Well, for once Whedon has a built-in audience.
Oh, and also, it’s the worst television show he’s ever made. By far.
The problem with SHIELD isn’t it’s concept, I would pay good money to see an action-packed TV series taking place in the Marvel Cinematic Universe. No, the problem with SHIELD is it’s complete and utter lack of anything unique or compelling. My issues with them aside, at least Whedon’s previous works had some sense of conviction about them. Here? Nothing. The fatal flaw of SHIELD is that it really isn’t much of anything. It’s a hokey, mediocre pilot episode that we’ve all seen a thousand times, only this time it has the words MARVEL (hence the built-in audience) and JOSS WHEDON written in big letters on the side. 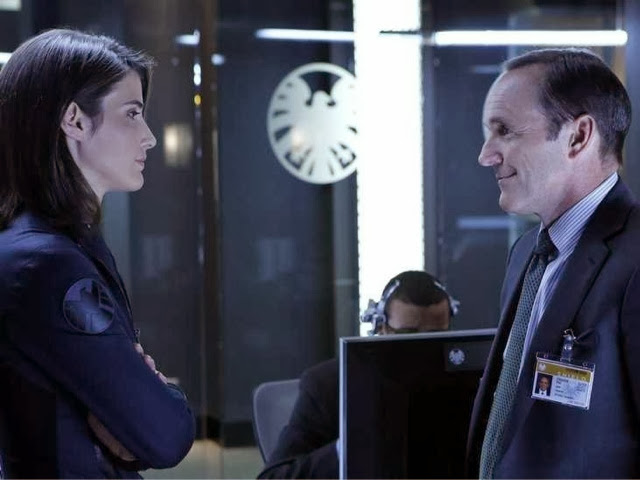 The biggest point of weakness in SHIELD is the cast itself. With the notable exception of the always enjoyable Clark Gregg, the ensemble is made up of a couple of attractive, bland people all of whom have the bubbling charisma of stale cottage cheese. It’s no help that writing for each of their characters is paint-by-numbers to the point that they almost fall into self-parody; The top-notch agent who wants no part in this freakshow operation, the haunted cop who doesn’t want to return to the field after a traumatic event, the bickering duo of science geeks meant to provide comic relief. At the worst end of the awfulness-scale we have Skye, a spunky/cutesy hacker with a stripper-name, played by Chloe Bennett, who gives a performance so obtrusively awful she renders any scene she’s in unwatchable. Her character is the most one-dimensional of them all, constantly spouting out “clever” quips and one-liners that would sound at home in a god-awful CBS multi-cam sitcom, or a Lunchables commercial for that matter. She has no sense of comedic timing, is incapable of sounding clever and has zero gravitas (making the decision to open the show with her reading a completely straight-faced monologue a head-scratcher).  It’s rare that one character comes close to sinking a show entirely, Jar Jar Binks style, but my goodness does Skye come very, very close.
I mentioned before how I’ve never liked Whedon’s visual style. His shows always looked like a cheap amusement-park ride to me. Hokey make-up and costumes, cheap and dull looking sets. I know it’s television and all, but there’s something specific about his style that just screams “B-movie” to me. The Avengers was an improvement, largely due to budget, but again, it’s not a particularly good looking film. The design work on SHIELD isn’t quite as atrocious as it was in Buffy and Firefly but it’s within the same range. This isn’t particularly surprising given how cheap and shoddy ABC’s television shows typically look (Once Upon A Time is easily the most visually off-putting show I’ve ever seen), but I was rather disappointed to see that whatever Whedon learned from directing Avengers didn’t really carry over into SHIELD. The more “sci-fi”ish looking props in particular appear cheap and unconvincing, which isn’t a good sign for SHIELD’s viability in the long run (assuming the budget will drop further, and it will). 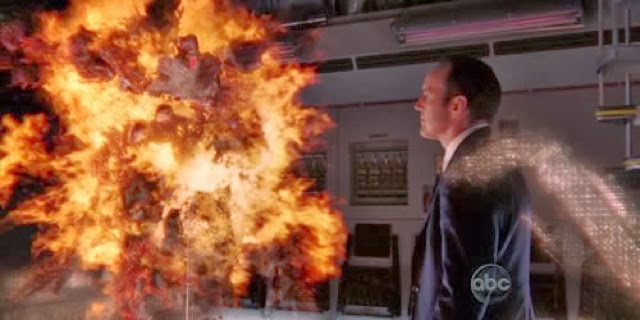 Whedon’s script itself is uncharacteristically lazy across the board. The storyline chosen for the pilot plays out more like mid-season filler than a springboard to launch a series from. It’s boring monster-of-the-week material, like a rejected episode of Fringe more than anything else. Whedon cannibalizes material of countless other, and predominantly better, television shows to create a forty-five minute string of tired clichés and awful dialogue. The tone of Alias, the format of Fringe, the team from Primeval, These elements are cannibalized wholesale, and it’s impossible to watch the series without noting how everything in it is “been there done that”, not only that, but “done that better”. None of the pilots this season have offered up much of anything in the way of ingenuity, but at least most of them seemed self-assured enough to justify their own existence. The most frustrating thing about SHIELD is how profoundly dead the whole thing feels. It’s a mess of long worn out ideas sewn together into one entity, Frankenstein style, yet it can’t manage to hide the stench of it’s own long-decayed parts. Say what you will about The Blacklist and Sleepy Hollow, at least those shows had the good graces to drop a smidgen of charisma into their tired premise. SHIELD is a vapid and lifeless waste of time, it reflects badly upon it’s creators and the very universe it takes place in. Joss Whedon and the people at ABC Studios have, with their uninspired script and poor production values, managed to find a way to make the vast and sprawling Marvel Universe look like a tedious, schlocky bore. And that’s just a shame.
Boo. Boo on them.
Episode Grade: C- 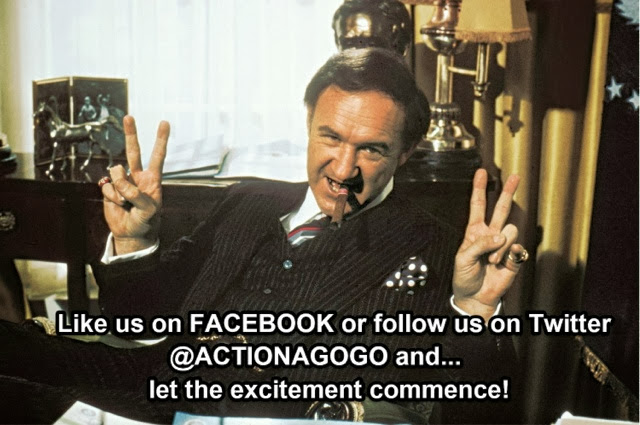