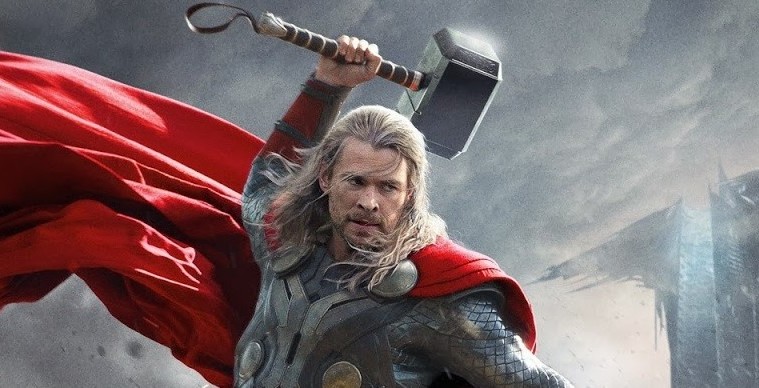 The music for the previous Thor movie was brought to us by Patrick Doyle, a long-time collaborator of that film’s director, Kenneth Branagh. It had a delicate, sovereign quality to it that was a nice change of pace from the typical superhero score. As much as I’ve enjoyed Bates’ trademarked drumming on Now You See Me and Fast Five, his work on Thor: The Dark World seems to be only concerned with frenzied thump. It reminds me of every MMORPG start menu I’ve fallen asleep to.*

Pay particular attention to the Loki theme throughout. Much like the film itself, Loki is effectively characterized. The rest is servicable but not particularly memorable.**