Oscar A Go Go: Why Can’t An Action Film Win An Academy Award?

It’s almost a cliché to point out the lack of love horror films get at the Oscars.  In fact, I’ve been reminded that “Silence of the Lambs” is the only one to win Best Picture at nearly every bar trivia night.  But nobody stands up for the action movies.  Do they not have the cachet?  Are they always going to be stuck in the awards with (somewhat) less prestige, like Visual Effects, Sound, and Sound Editing?

It’s about time to get an in-depth discussion started about how action movies succeed within their artistic medium.  That’s why we think it’s prudent to start with a softball… 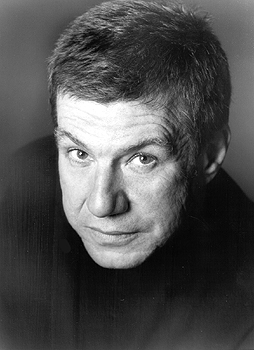 As hinted at above, Die Hard was nominated for four Oscars including Visual Effects, Sound, Sound Editing, and Film Editing.   This is strange considering it’s arguably considered the best of its genre.  It doesn’t seem too productive to argue about whether Barry Levinson (Rain Man), Charles Crichton (A Fish Called Wanda), Mike Nichols (Working Girl), Alan Parker (Mississippi Burning), or Martin Scorsese (The Last Temptation of Christ) deserved it more.  But there is no denying that McTiernan influenced the genre’s output over the next 25 years of film more than any director of the 80’s.

Through the performances, editing, and set design Die Hard manages to create a sense of space better than any action film ever made.  McClane even creates a bit of a friendly “relationship” with the pornography taped on the wall in the elevator engineer room.  These hints (and an overall tone of the escalating dread) expertly bring us into the world of Nakatomi Plaza.  What makes this important is that it cements Die Hard in reality and strengthens its role as the ultimate wish fulfillment fantasy.  To seemingly support this idea, the original book had McClane vomit in disgust after his first kill.  While they cut that out, Willis’ ability to show disdain for the lives he takes without minimizing the importance is a hard line to walk.

Audiences seem to agree (especially with recent fantasy/action films) that there are more overstuffed scripts than understuffed.  Die Hard, while over 2 hours, manages to have a completely tight, almost simplistic script by comparison.  There is room for characterization of Alexander Gudonov and Alan Rickman’s characters.  Reginald VelJohnson’s reluctance to use his gun comes into play at the end of the movie.  The marital issues (Bonnie Bedelia changing her last name and turning the picture upside down) all play heavily into the plot.  Die Hard is paced like a brisk 90 minutes because McTiernan manages to highlight the important portions of each scene as if to demand the edge-of-your-seat attention of the viewer. 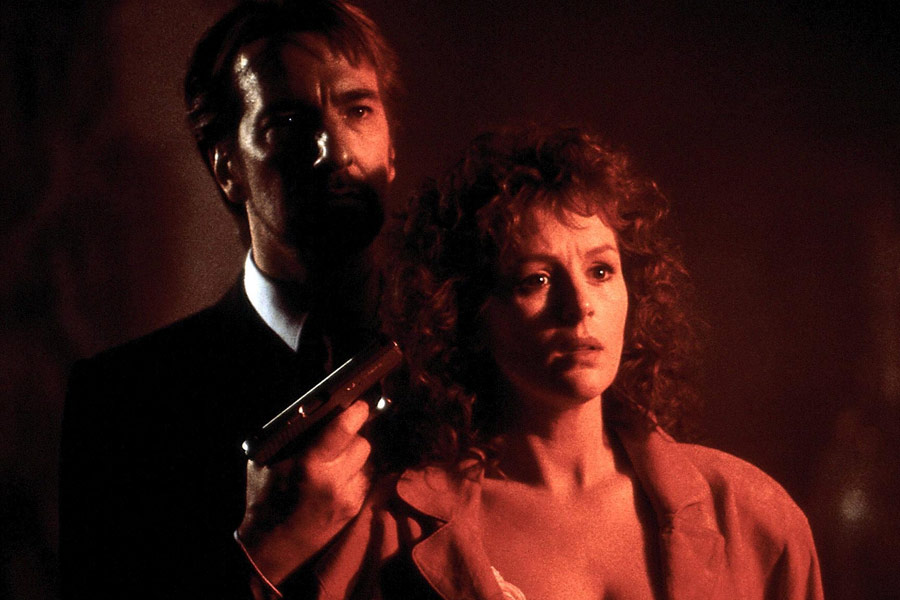 Jan De Bont’s camera work is fluid and unobtrusive, Michael Kamen’s score is pitch perfect, and John Link’s editing is logical and consistent. Die Hard has such a strongly defined tone and story that it’s almost impossible to ignore John McTiernan’s control over these aspects.  One would think that the Academy would have been eagerly awaiting this film after seeing the potential in the whole package that was Predator.  This isn’t just one of the best examples of the genre, but I think we’d all agree it’s arguably one of the best film of all time.  John McTiernan is the reason for this.