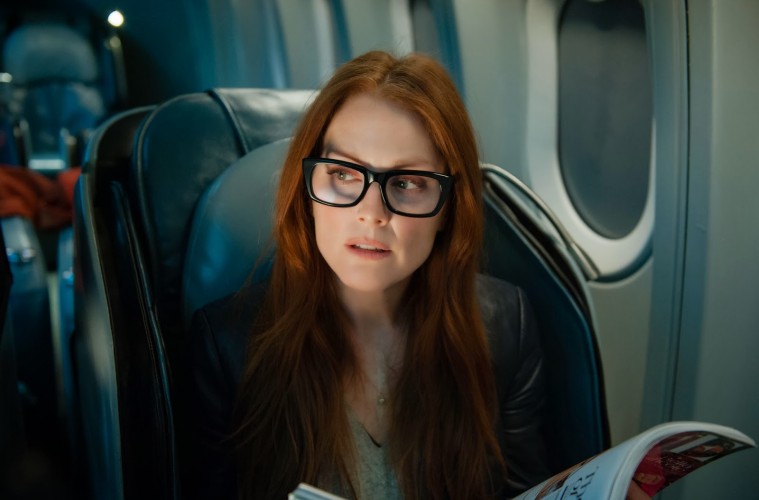 I’m currently sitting in an empty IMAX theater waiting for 300: Rise of an Empire to begin. Damn this is creepy.

Anyway, this week’s Tunesday comes to us via Mr. John Ottman. Ottman is director Bryan Singer’s composer of choice, having scored (and, in some instances, even edited) all of Singer’s film.

At this point, Ottman is most known for tackling John William’s classic Superman theme for 2006’s Superman Returns, however, his original work on Fantastic Four and X2: X-Men United is absolutely standout.

It just so happens that, in addition to the upcoming X-Men: Days of Future Past, Ottman is the composer for Non-Stop. Like a lot of his previous works, his Non-Stop score is traditionally symphonic but deliberately modern in execution.