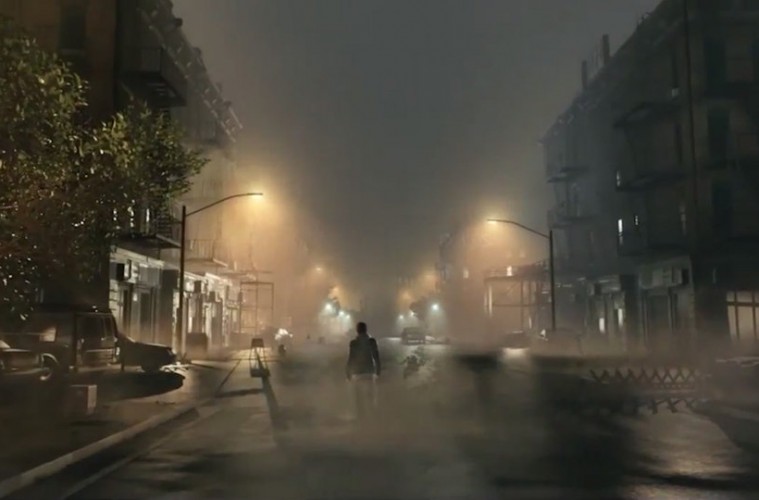 This week, during Sony’s Gamescom press conference, it was revealed that Hideo Kojima (Metal Gear Solid) and Guillermo del Toro (Pacific Rim) are teaming up for what will be an all-new Silent Hill game. It is called Silent Hills, and given the combined cinematic scope of Kojima and del Toro…this could shape up to be something special.

There is no release date yet for Silent Hills.