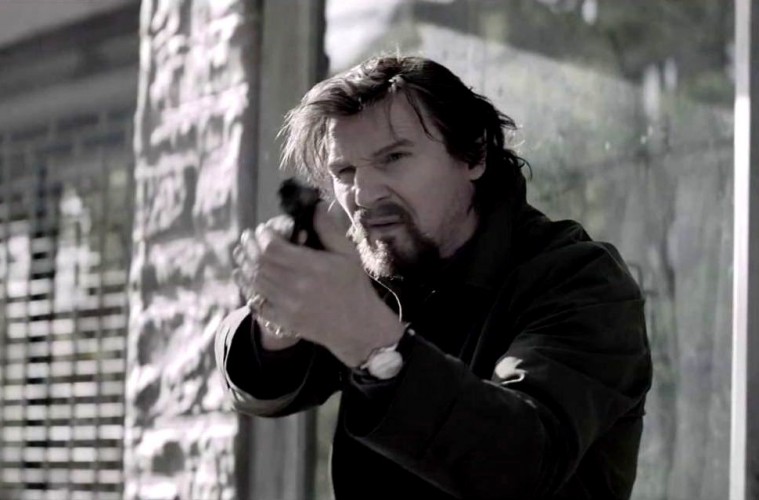 Listen To Your Bartender: Tony Tescadero And His Thoughts On Violence in Movies

As you may or may not know, ActionAGoGo.com has an open door policy. If you have an opinion on pop culture — regardless of whether we agree with it or not — we will consider it for publication. The only thing we won’t publish is poorly written, personalized attacks or rants that can’t stay on topic. We want your thoughts, but we want them to be objective. Not the equivalent of message board dog-piling.

One such person who frequently answers our call to contribute is Tony Tescadero, Action A Go Go’s favorite bartender. Recently, I threw chum into the shark-infested waters on Twitter and Tony reached out to take a bite. His victim? Anita Busch of Deadline.com and her disdain for the adult violence in The Equalizer and A Walk Among Tombstones. You can see Busch’s side of things here. And when you’re done, read Tony’s take below.

Well the thing is, this is essentially  the same argument we’ve been having since the 80s. And it’s  a shame it has to always be had by a soccer mom and a nerd.

Furthermore, it’s like we treat athletes that fuck up. The bottom line is the soccer mom’s — for lack of a better term for anyone who’s on their side of the fence — essentially are concerned over the influence entertainment has on Americans. Instead of trying to get Hollywood to raise and influence the easily influenced,  they should focus more on their own influence or parenting. At the end of the day, whether it be artfully orchestrated violence or  animated in a Bugs Bunny cartoon, the enjoyment of it doesn’t make you go out and kill people. A lack of ethics isn’t the end result of movie violence. Lack of home training, and discipline is. Violence has been around since Cain killed Abel. If the idea and imagery of violence bred killers, I imagine we’d all be living in war zones.

Additionally, she said, “isn’t it disturbing we are entertained by this?” Well, ma’am, I could argue that the equally popular interest in campy romance media is equally disturbing. It teaches children bullshit fairy tales and ideas of sexual attraction. And If I wanted to go to the extreme I could argue what about the news media? They seem to adore stories of violence over human interest stories or good-natured tales.