WATCH ALONG: That Jaime’s Horrorfest 2015

He posted this great article over at Cinapse, explaining the ups and downs he’s experienced over the festival’s 5 years, and running down how this year’s celebration will be like the third installment in a horror trilogy; returning to the beginning, and discovering things that weren’t true from the get-go!

The line-up is pretty impressive, as always, including those excellent Wes Craven selections to celebrate the maestro’s work.

WATCH ALONG WITH JAIME!!! 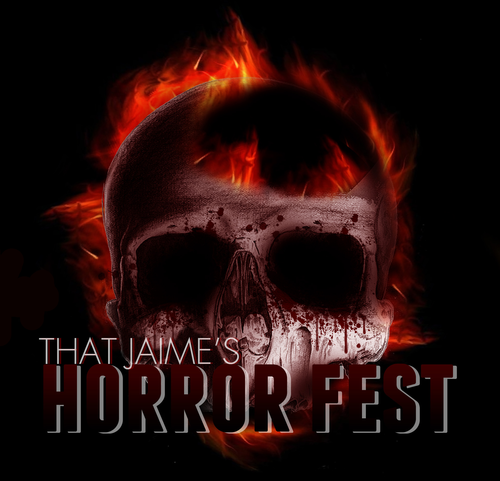