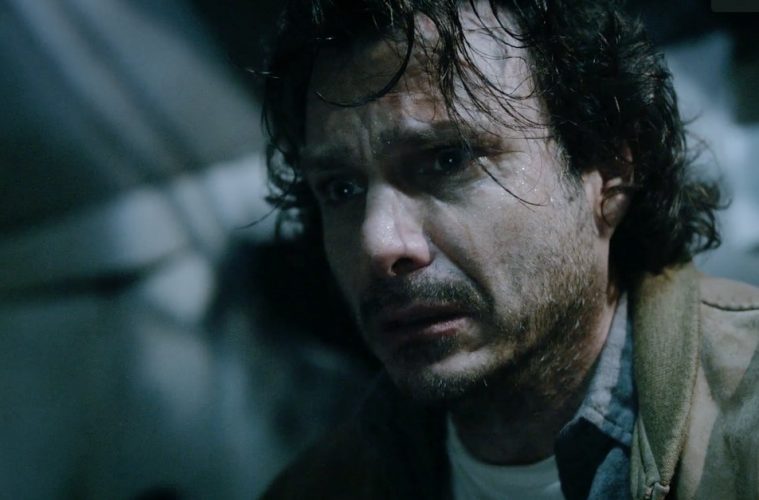 Ghost movies are the big thing again these days. With movies like ‘The Conjuring’ and ‘Paranormal Activity’ becoming huge hits, the genre is back with a bang. Although the upcoming ‘Ghostbusters’ reboot/remake may bring an end to it again (Watch out for the clever tagline use in the trailer below!).

Here’s a look at ‘Ghosthunters’, starring Stephen Manley from ‘Star Trek III: The Search For Spock’ (He played teenage Spock), along with David O’Donnell, Phyllis Spielman and Liz Fenning, and directed by Pearry Teo.

From Vimeo – “When one of their own loses his wife and daughter at the hands of a serial killer, a team of ghost hunters is determined to capture the spirits of the loved ones so their spirits can finally rest in peace. But as the team goes deeper into the house, the ghosts become more hostile, and the group discovers the true secrets of the house and its murderer.”

This looks and sounds really good. I have a great love for ghost movies, and find low-budget claustrophobic ones to be often even better than the bigger productions. The recent Nicolas Cage offering ‘Pay The Ghost’ impressed me a lot. ‘Ghosthunters’ looks to capture some of that movie’s feeling and hopefully  mixed with the more renowned blood and guts aspect of a traditional horror movie. I’m looking forward to it.

To keep up with updates and details, visit the official Vimeo page here.

‘Ghosthunters’ will be released through Vimeo On Demand July 5th.