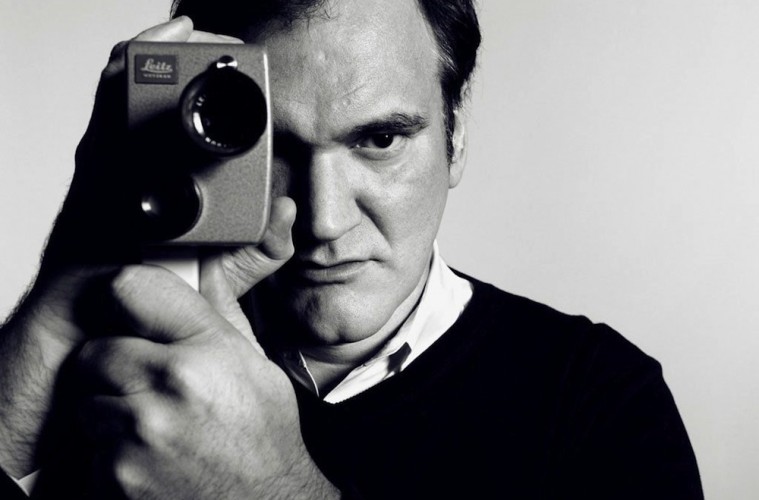 If anybody in the entertainment industry should have a voice in how movies should be viewed, it would be Quentin Tarantino. The man was a wunderkind, famous for cutting his teeth in the streets of Hollywood while working at a video store and then rocketing to stardom as a genius director. The man hasn’t had a flop, and has a near encyclopedic knowledge of film.

So when he tells you to see his latest film, The H8teful Eight, in 70MM Panavision glory you better listen. In this interview with Ben Menkiewicz he talks about that, although his tone seems to be less abrasive of other forms of consuming entertainment such as smartphones or computer screens. They also talk about casting choices, the state of cinema, and everything else. It’s all encompassing and a lot of fun, as he is just such a lover of film and it comes through in everything he says.

Also, at the end he gives HEAVY hints of a Kill Bill sequel. Which is just eight shades of awesome right there. Fingers crossed on that one!