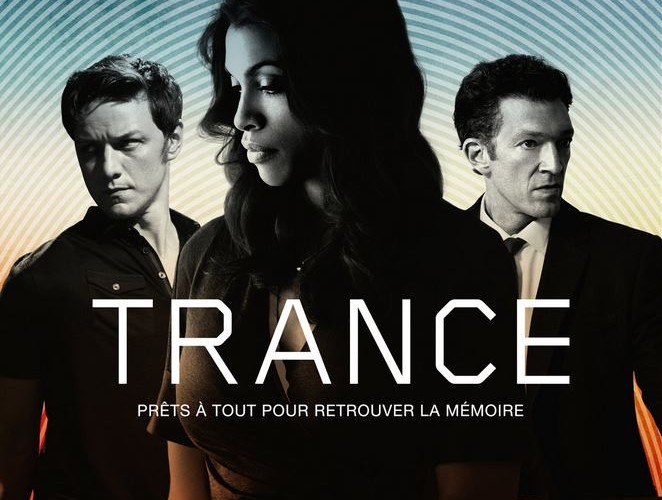 Troy-Jeffrey AllenJanuary 11, 2016
Games0 Comments26 views
On a short list, Danny Boyle (28 Days Later, Trainspotting) would easily be pegged as one of contemporary film’s greatest genre directors. With 2013’s Trance, Boyle proves exactly why by feeding the audience a hyper-kinetic drama disguised as a heist flick.

When auctioneer Simon (James McAvoy) attempts to thwart the robbery of an auction house he gets hit with the butt-end of a shot gun and begins to suffer from memory loss. Apparently, the desired “take” — a Rembrandt painting — vanished somewhere between the actual heist and Simon’s botched attempt at self-defense. This puts him in direct conflict with the robbers themselves, a homicidal cadre who have suddenly found themselves in desperate need of the amnesiac that they assaulted. Things get headier when they attempt to use the services of Elizabeth (Rosario Dawson), a hypnotherapist who sees through their ruse from the get-go. 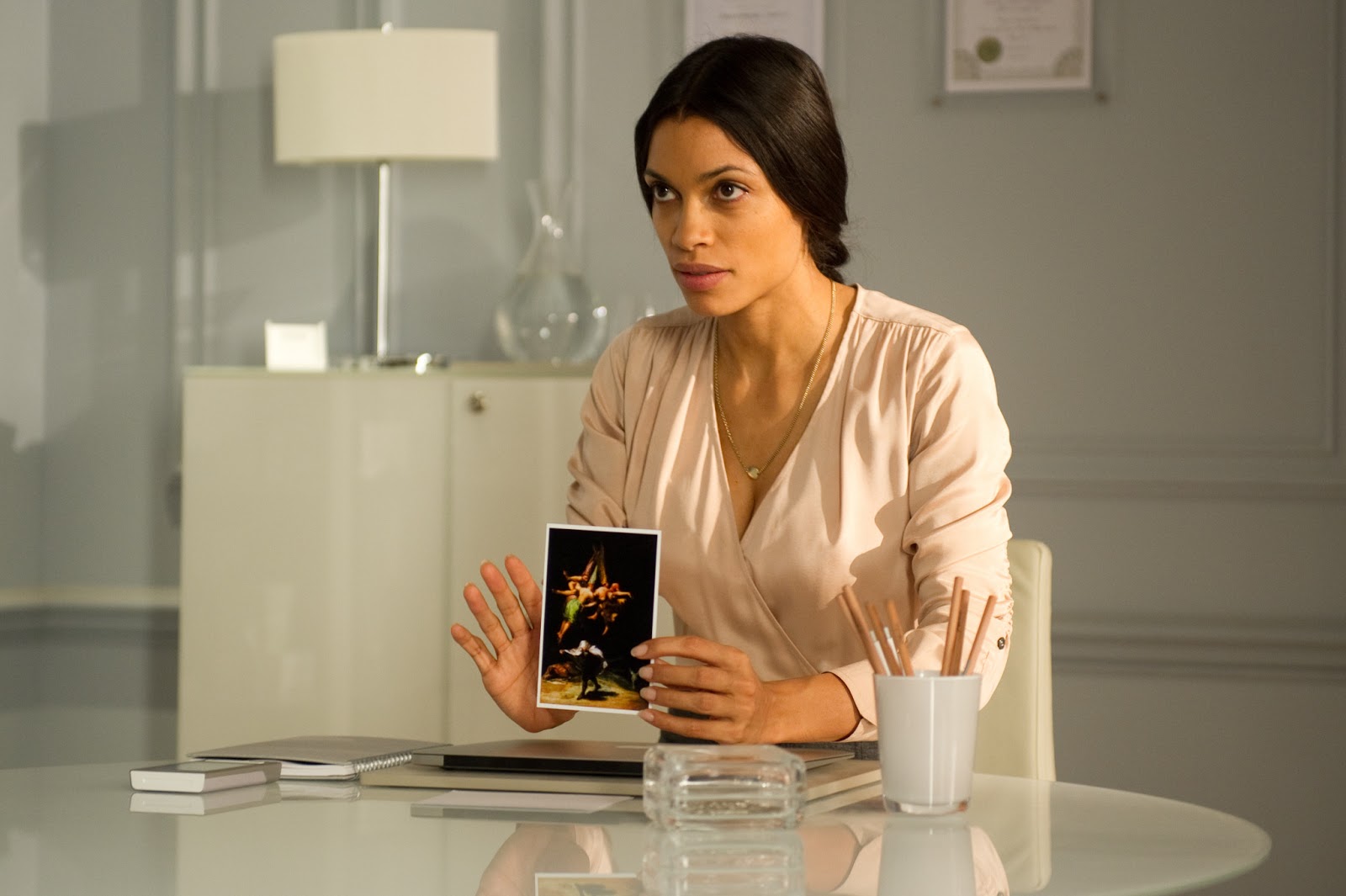 But I’ve already said too much. Truth be told, the twists in Trance happen early and often. So much that to focus on a particular moment could potentially telegraph a big reveal. I can, however, go into detail about the players. Every actor in the film is here to serve a disorder or psychological concept; from obsession to repression. No other two actors better embody this than James McAvoy and Rosario Dawson. Their dynamic in this film ultimately drivesTrance’s third act, introducing a bittersweet element that is truly unexpected and a testament to each actor’s ability to be deliberate and restrained. 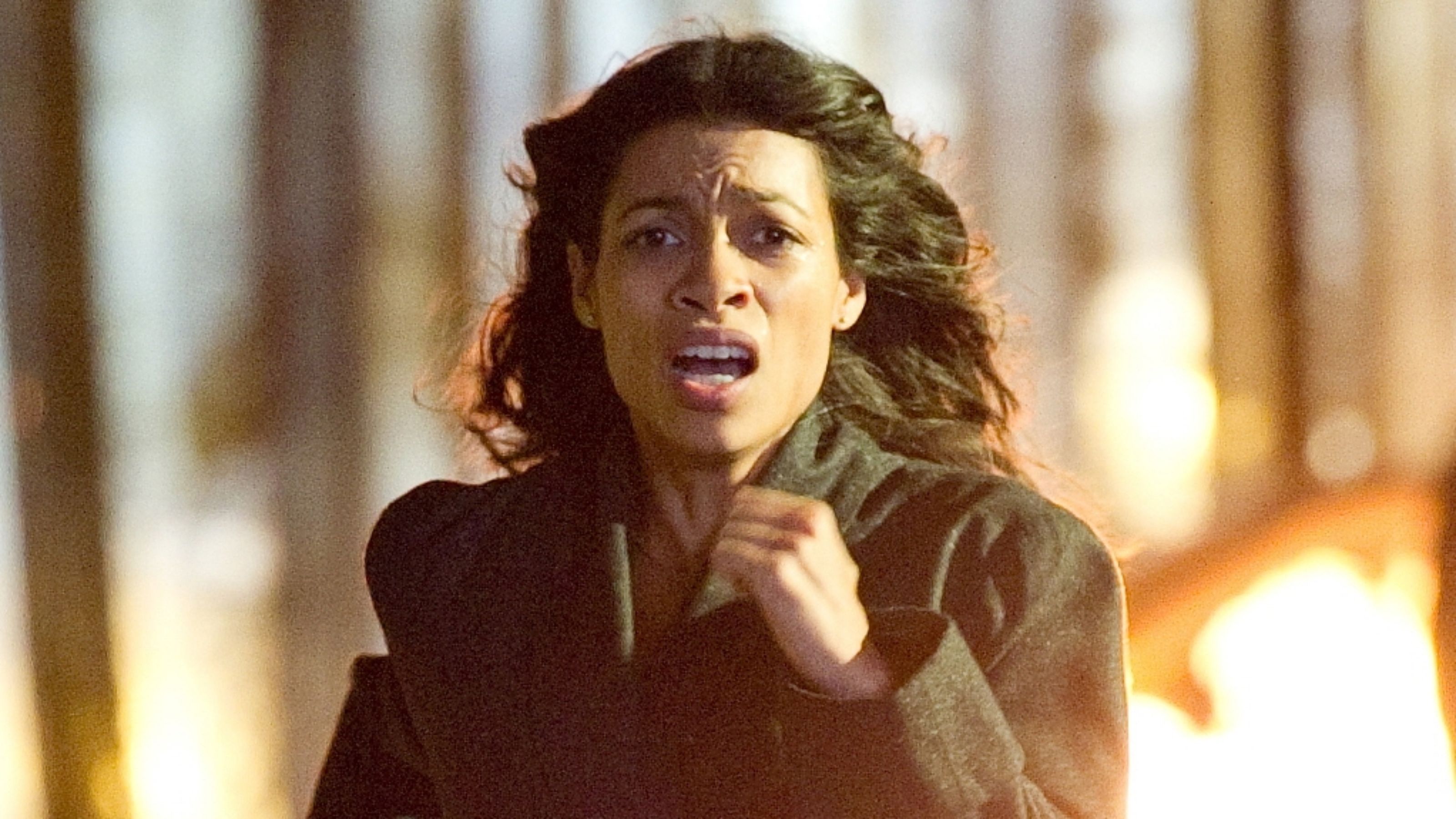 During its initial release, lazy critics will compared Trance to Christopher Nolan’s Inception, another film in which the mysteries of the subconscious are used as an excercise in layered storytelling. The only fair comparison one should make is the that, similarly, Trance will likely invite theater lobby debates and online forum chatter. But that’s entirely point, isn’t it? A story this compact — this carefully assembled — wants you to dissect it until you learn to love it or hate it. The answers aren’t nearly as important as the ride that Boyle and his screenwriters have strapped you into. For that reason, Trance is a head-scratcher worth the price of admission simply for the questions or the experience.