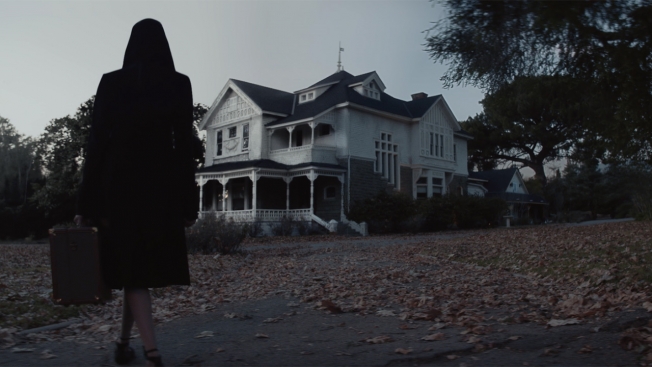 SAM RAIMI GOES BACK TO HIS HORROR ROOTS … WITH A CAR COMMERCIAL?

Director Sam Raimi is no slouch when it comes to horror. He got his start when he made the classic Evil Dead on a shoe string budget and has been rocking and rolling ever since. In the passed few years he has taken a deep dive into those roots with movies like Drag Me To Hell and the (awesome) tv show Ash Vs. Evil Dead.

Well now he is doing it again, only this time with advertising. Specifically he is spoofing horror movies themselves with the commercial featured below for Chevy. I won’t spoil it, but will say it is dripping in style. A quote from Raimi is featured after the video. Let us know what you think in the comments!

Raimi’s thoughts on the commercial:

“We approached the development of the Chevrolet trailer in the same way we would an actual movie—by thinking through the plot, characters and eventual outcome,” Raimi said in a statement. “I’ve been in plenty of theaters where the audience is so concerned for the safety of the main characters that they call out warnings to save them. That’s what this is based on.”