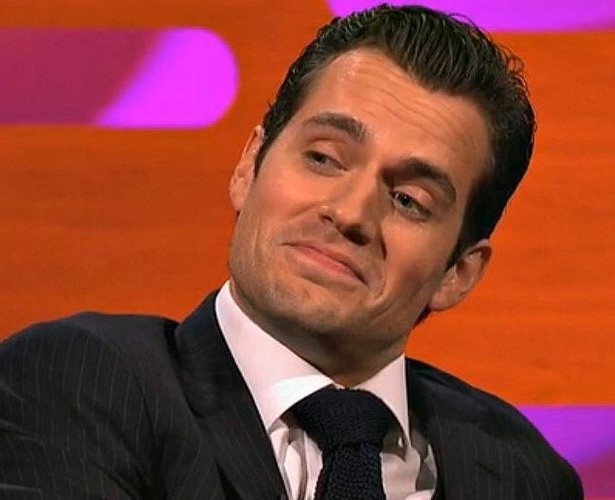 If you saw yesterday’s video featuring Henry Cavill being thankful for the roles HE DIDN’T get you probably know that I am a fan his work. And why not? He is a fine actor that has been in some good films. What I didn’t have a chance to get into is that I’m not a big fan of his role as Superman. Why? Because the movies “around” him simply aren’t making him the type of Superman I know and love. The tone is too dark and he doesn’t do all that much saving at the end of Man Of Steel. This debate about Superman is being continued thanks to the release of Batman vs. Superman: Dawn of Justice and it is sending shocks through the geekosphere, with spats among some fairly high profile geeks making the rounds.

But I’m not going to dive into that. Instead, I want to focus on the positives, such as the fact that Cavill is a pretty funny dude. I stumbled onto the video below that features various outtakes and asides where Cavill goes off script and induces some chuckles.

It’s good stuff, and fun way to end the week. (some NSFW language in vid)

Again, I can’t stop sharing Henry Cavill vids. Here is one about how he got inspired to act after meeting Russell Crowe.