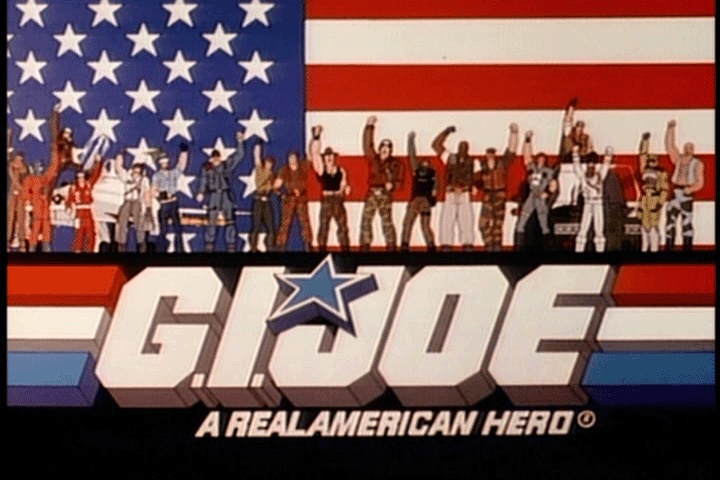 HASBRO IS WORKING ON ITS OWN “MARVEL STYLE” SHARED UNIVERSE, AND THE GAME HAS CHANGED

Well this is going to be fun.

The toy giant Hasbro is forming a creative skunk works to create a integrated “cinematic universe” that will rival MARVEL’s own. That is, if they can get the ball rolling on this. This is going to be housed at Allspark Pictures, their film division, and will partner heavily with Paramount pictures, who has worked with them on the Transformers franchise as well as the failed attempt to make the board game Battleship into a movie franchise.

While this may sound like a crazy move for a toy company, it’s not. Toy companies are unsung powerhouses in the entertainment industry. They stand to make millions, if not billions of dollars off the toys of characters like Spider-man, Batman, or any other successful property you can think of. In fact “merchandizing” Star Wars is what made George Lucas a billionaire. Star Wars toys have been in production since the movies came out and have been sold over and over again. Hasbro has had its hand in the Star Wars toy market, but has also made it’s own properties into cartoons. An example of that would be the 80’s cartoon G.I JOE: A REAL AMERICAN HERO being used as a vehicle to entice boys (such as myself) to gobble up figurines and toy vehicles based on the property. The inverse of that equation is excellent cartoons being cancelled because they didn’t get kids to buy toys, such as the Green Lantern series.

Not going to lie, M.A.S.K was one of my favorite cartoons growing up

This skunk works is meant to fire up those creative engines so Hasbro can get juice out of their properties, including G.I Joe, M.A.S.K (Mobile Armored Strike Kommand), Micronauts, Visionaries, and ROM. That looks like a wild mix of properties, but the talent Hasbro is bringing to the table is serious. Pulitzer Prize winning author Michael Chabon (The Amazing Adventures of Kavalier & Clay), Eisner Winner Brian K. Vaughan (Y: The Last Man), and Nicole Pearlman (writer of Guardians of the Galaxy) will be heading this endeavor with a whole list of diverse writing talent behind them to bring this all together.

This is going to be a big challenge for Hasbro and Paramount, as the movie business does not forgive failure, or even a financial success with mediocre execution, which is the criticism that was recently leveled at Warner Brothers and it’s Superman v. Batman: Dawn Of Justice film. Having said that, the Transformers franchise has been leveled with the criticisms of mediocrity and even racist low points, but Paramount has marched on with those and has racked in billions of dollars doing it.

This is going to be a move to watch, as Paramount strives to create the 5th great movie dynasty after Star Wars, Marvel, Warner Bros with DC properties, and Fox with its stranglehold on the X-Men. Big moves are being made and one thing is clear: Sequels and interconnected movie storylines are here to stay. So get used to it.