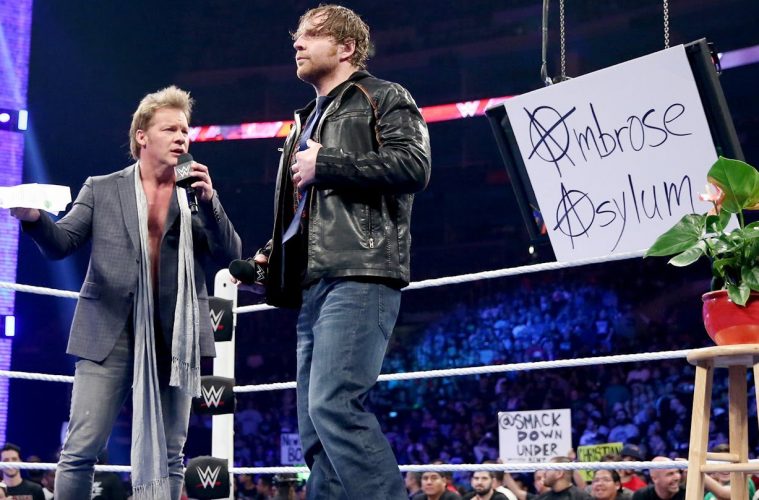 LISTEN: WHY THE WWE BRAND IS “NOT COOL” ANYMORE

The WWE brand may hold a monopoly over the wrestling business but it doesn’t dismiss the fact that the brand is uncool and many diehard wrestling fans feel ashamed to watch it. 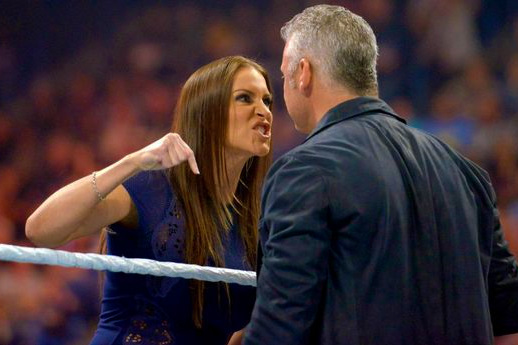 What about the product makes the brand “WWE” not cool in a business where there are wrestling promotions that are considered cool and have progressed with society and deliver what wrestling fans truly want to see from a wrestling product? Could it be that The McMahons are dominating too much of WWE television? What about Bullet Club being a cool popular faction in New Japan Pro Wrestling but why WWE’s version of “The Club” not seeming as cool? This week we touch extensively on this topic.