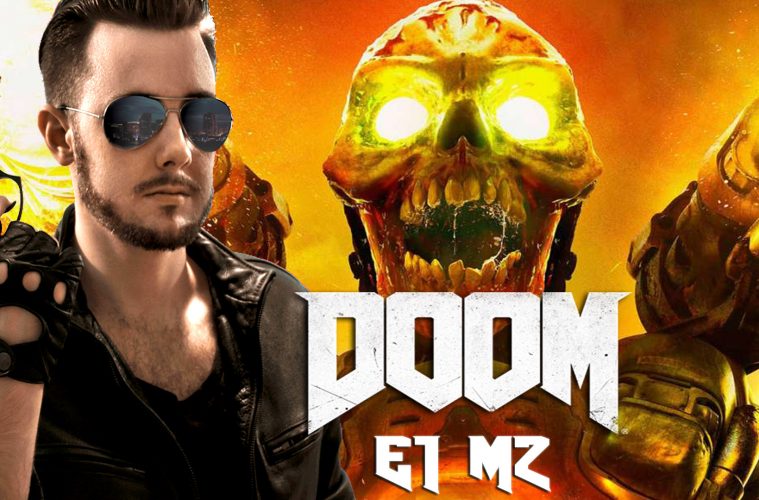 DOOM 2016 E1M2, better known as Know Your Enemy, introduces one iconic element no good Doom game would be without: The Chainsaw.

Ever since Ash Williams first replaced his possessed hand with his own demon slaying gas powered nightmare, the chainsaw has become a staple for wiping out hordes of the evil undead.

In the original games (Doom 1,2), the chainsaw was featured heavily, taking place over Doomguy’s fists as the primary melee weapon, but what about in new DOOM?

Well… Instead of being useful as a melee substitute, the chainsaw now functions more as a last stand weapon. It runs on a very finite supply of gasoline which kind of sucks, but its been overpowered to hell.

That might be a good thing, because hell is where we’re headed. Attention Brommandos: You’re now entering the Double-Point TestosterZone.