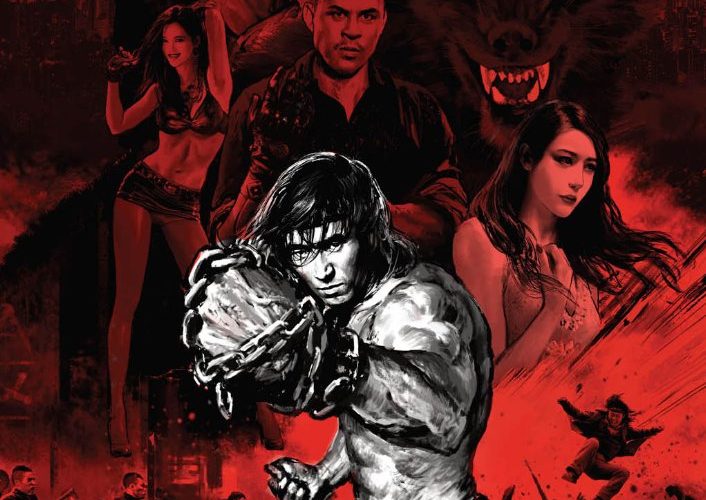 ‘SUPER BODYGUARD’: YUE SONG CLAIMS TO BE THE NEXT BRUCE LEE. IS HE RIGHT? 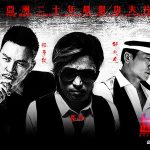 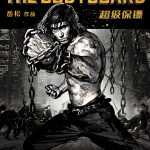 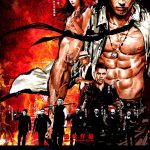 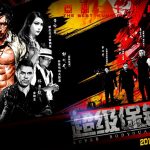 Whiskey Tango Foxtrot: “The bodyguard” is a mixture of action-packed Kung Fu film and super heroes. Wu-Lin, the protagonist chose the dark path to seek for revenge, and take the law in his own hands. Wu-Lin is not just a regular man from the rural village, he is also the Successor of an ancient, once powerful Chinese clan, the “Iron Feet”. After the death of the clan master, Wu-Lin left the village and come to the City of Stone-cold to look for his fellow apprentice Jiang Li. He turn out become the bodyguard of Fei-Fei, the daugther of Jia-Shan Li, the richest family in the city. A clash of an unruly rich girl with a rugged and masculin bodyguard, sparks the flame of true love. Wu-Lin soon discovered that a group of mobster led by Jiang Li, attempts to kidnap Fei-Fei. To protect his love one, Wu-Lin forced to fight them alone. Brutally crushed, but Wu-Lin managed to survive, he took off his iron-shoes, and feel the adrenaline rush into his body again. Wu-Lin decided to face the group of mobsters once more, and he knows someone much bigger, stronger than Jiang Li is behind the evil plot. – IMDB