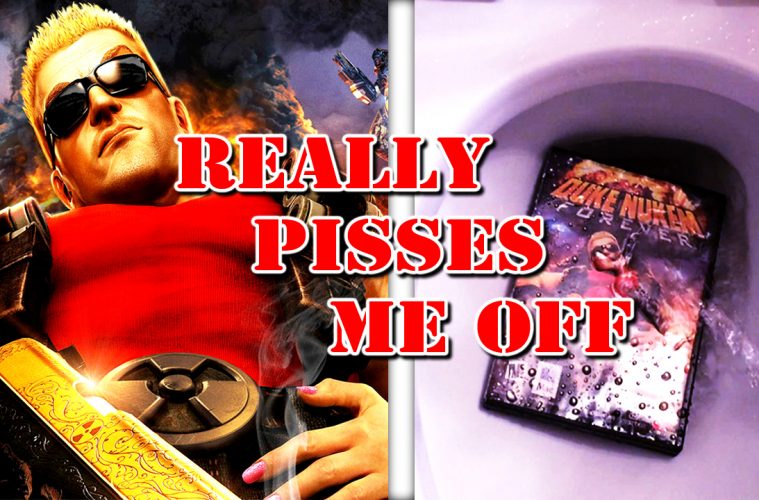 It took him long enough, but after five years the king has finally broken his silence regarding the widely panned Duke Nukem Forever.

Duke Nukem Forever, released in 2011 as a sequel to the 1996 Duke Nukem 3D, got stuck in development hell for over a decade as 3D Realms attempted to create the greatest game ever and ultimately went under. The title was later picked up and saw a haphazard release by 2K Games.

Duke was unavailable for further comment after leaving Action Ration Arcade, but I think what he left behind in the men’s room says it all…