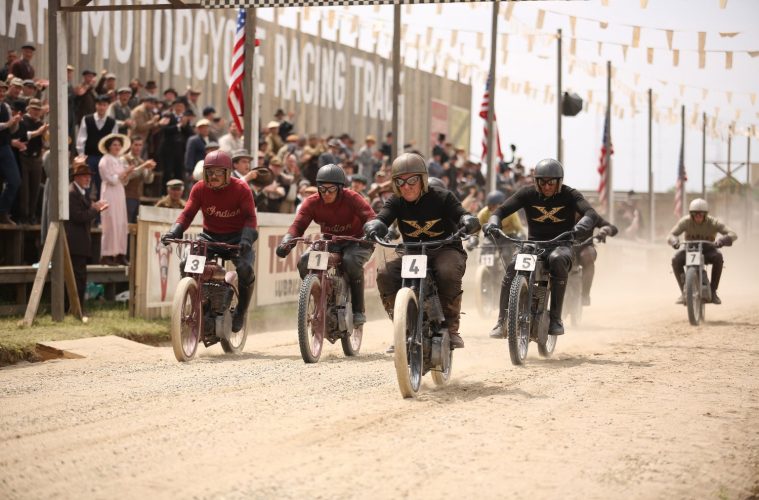 TRAILER: ‘HARLEY AND THE DAVIDSONS’ REVS UP AND RIDES ONTO BLU-RAY 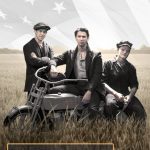 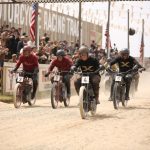 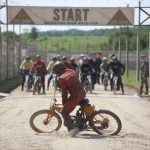 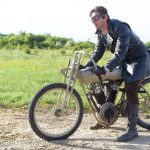 Whiskey Tango Foxtrot: Based on a true story, “Harley and the Davidsons” charts the birth of this iconic bike during a time of great social and technological change beginning at the turn of the 20th century. Walter, Arthur and Bill risked their entire fortune and livelihood to launch the budding enterprise. Each of these men faced very different challenges, but it was the motorcycle that united their dreams and ambitions. Walter, Arthur, and Bill cemented Harley-Davidson’s reputation as a builder of bikes that go anywhere, can ride hard and ignore all the rules. It’s a legacy that has endured over 100 years – and at the heart of the brand and its loyal riders.