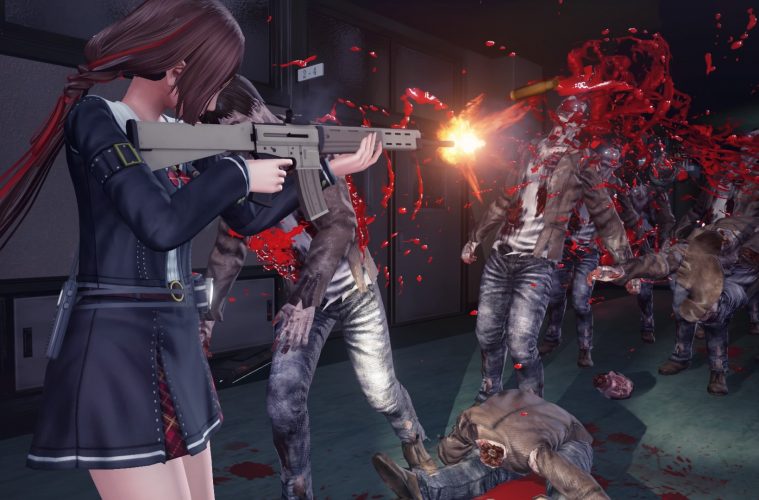 SCHOOL GIRL ZOMBIE HUNTERS. THAT IS ALL. 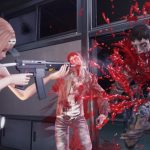 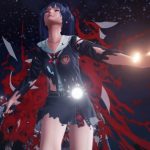 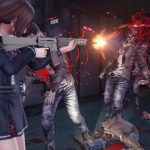 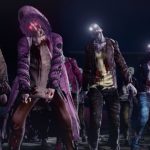 Whiskey Tango Foxtrot: Set in the prestigious Musaku High School, which is accomplished in both the literary and military arts, SG/ZH School Girl/Zombie Hunter is a survival story on a campus isolated from the outside world and surrounded by zombies after a sudden, massive outbreak. It shares the same world as theOnechanbara series, but is a panic shooting action game starring five high school girl survivors. Evade, repel, survive, and escape from the hordes of zombies that enter the school. There are episodes that serves as the backbones for each character. Overcome the zombie crisis while facing conflicts and cooperatively combining forces.