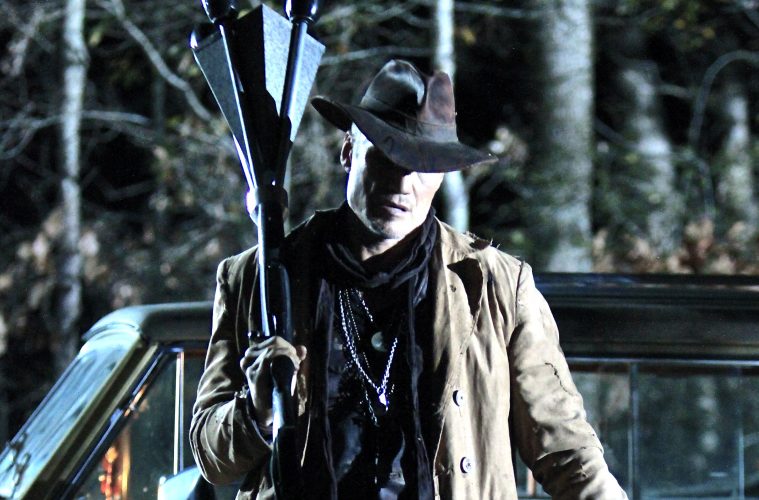 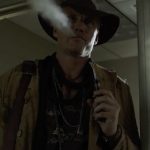 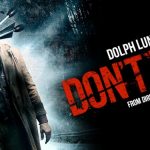 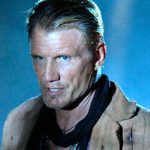 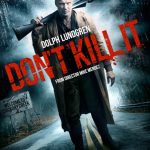 Whiskey Tango Foxtrot: An ancient evil is unleashed in a small Alaskan town leaving a trail of death and destruction as it passes from host to host. The only hope of survival lies with a grizzled demon hunter (Dolph Lundgren) who has faced this terror before. Together with a reluctant FBI agent he has to figure out how to destroy a demon with the ability to possess its killer.