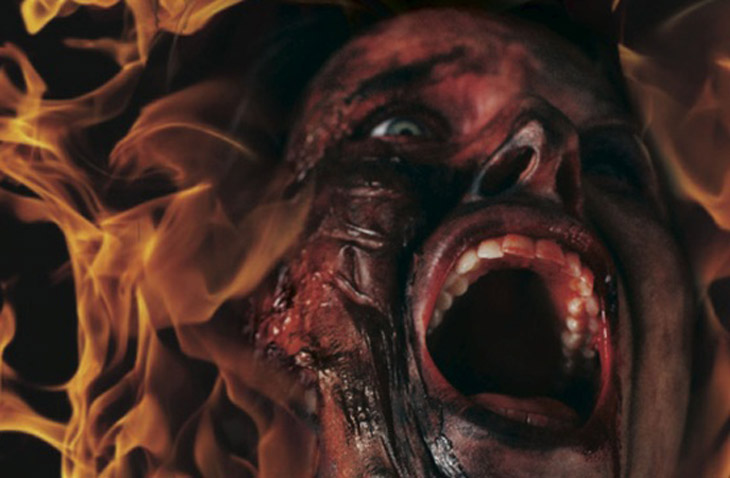 SHE WHO MUST BURN BRINGS THE TERROR

Sarah Smyth (“Cedar Cove”, 50/50, “Supernatural”) headlines as a healthcare provider at odds with the evangelical family in her small town. When she refuses to stop seeing women in need and even helps a desperate member of their own family (sci-fi icon Jewel Staite, “Firefly”, “Stargate: Atlantis”, “The LA Complex”), they decide she is to blame for the mysterious deaths in the community and must pay.

She Who Must Burn has been acclaimed by mainstream and horror media since its world premiere at the 2015 Fantasia International Film Festival, where the film took home the award for Best Feature Film. It went on to screen around the world, winning Best Feature Film at Blood in the Snow and sweeping the awards at the Fright Night Festival, taking home Scariest Film, Best Villain and Best Supporting Actress. Modern Horrors raved that “the horror is all in the reality”and FilmFestivals.com declared She Who Must Burn is “a profound, thought-provoking movie that brilliantly speaks about our flawed human nature”.