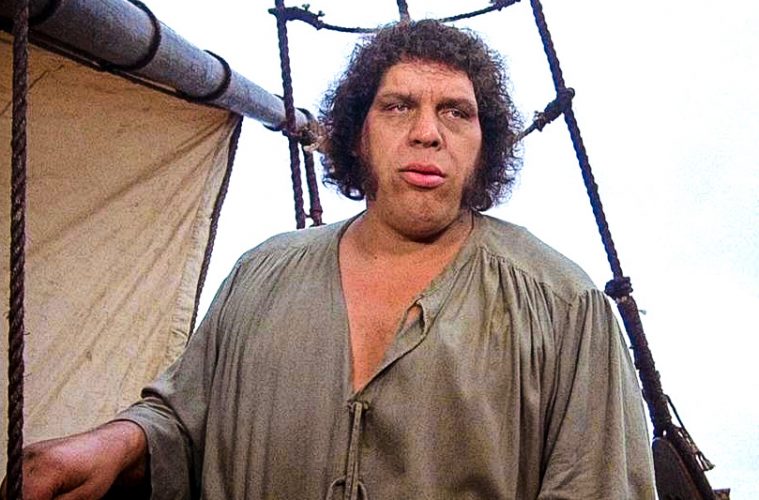 The legendary wrestler and WWE Hall of Famer, Andre the Giant is remembered for literally being one of the biggest superstars in the history of the wrestling business. He had such an amazing career and his mere presence is why so many fans and people within the wrestling industry speak highly about him even to this day. I mean, who could forget 93,173 people packing the Pontiac Silverdome in Detroit, Michigan to see him get bodyslammed by Hulk Hogan in the main event of WrestleMania III?

Yes, Andre had a wonderful career in wrestling, but little is known about his foray into films. Him being such a presence allowed him a plethora of acting roles that are not known by many wrestling fans. I mean any fan of wrestling who watched Andre growing up know of his most notable role as Fezzik in the 1987 film The Princess Bride but there were quite a few roles that Andre had where the character was made just for him.

Learn more about Andre the Giant’s foray into actin in this amazing documentary short: