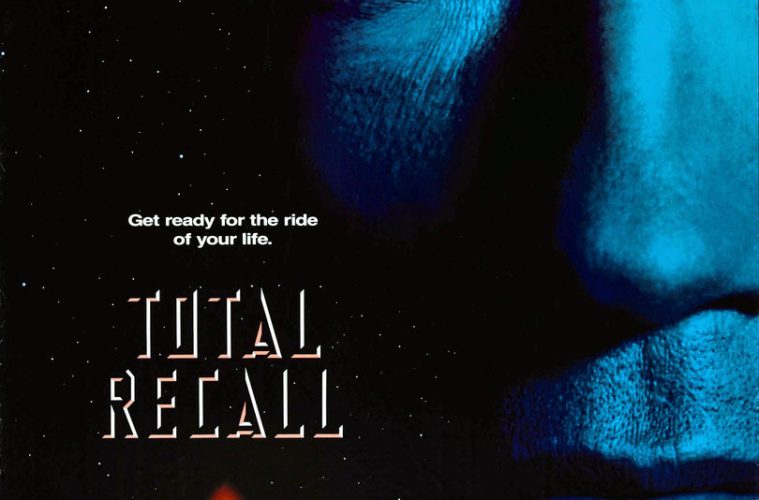 ‘TOTAL RECALL’ GETS AN ELECTRONIC UPDATE FROM GARTH KNIGHT

Like plenty of visionary director Paul Verhoeven‘s films, 1990’s Total Recall has garnered a strong cult following over the years. Sure, it was already a critical and box office success upon its initial release, but the subsequent years has allowed a new generation of fans to rediscover this truly bizarre and thoroughly entertaining Arnold Schwarzenegger vehicle on their own terms.

Glasgow beatmaker Garth Knight clearly counts themselves among Total Recall‘s many followers. Their recent remix of the film’s score gives the original soundtrack a bass-thumping update straight out of the year 2084. It’s an entertaining, head-bobbing experiment that maintains all the sweep and scale of composer Jerry Goldsmith’s original efforts. Take a listen below. And for more Garth Knight, check out their Bandcamp HERE.