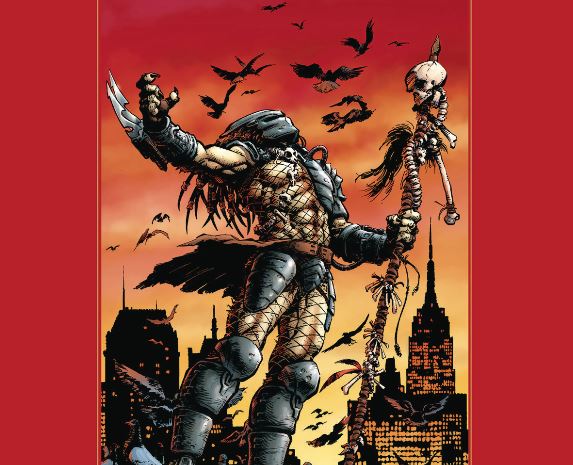 Truth be told, I would have loved to right 90 paragraphs gushing over John McTiernan and Arnold Schwarzenegger’s inarguably timeless action-thriller…but I got shit to do. So, I’ll just gush over Dark Horse’s latest hardcover collecting some of their best Predator stories (in stores tomorrow). 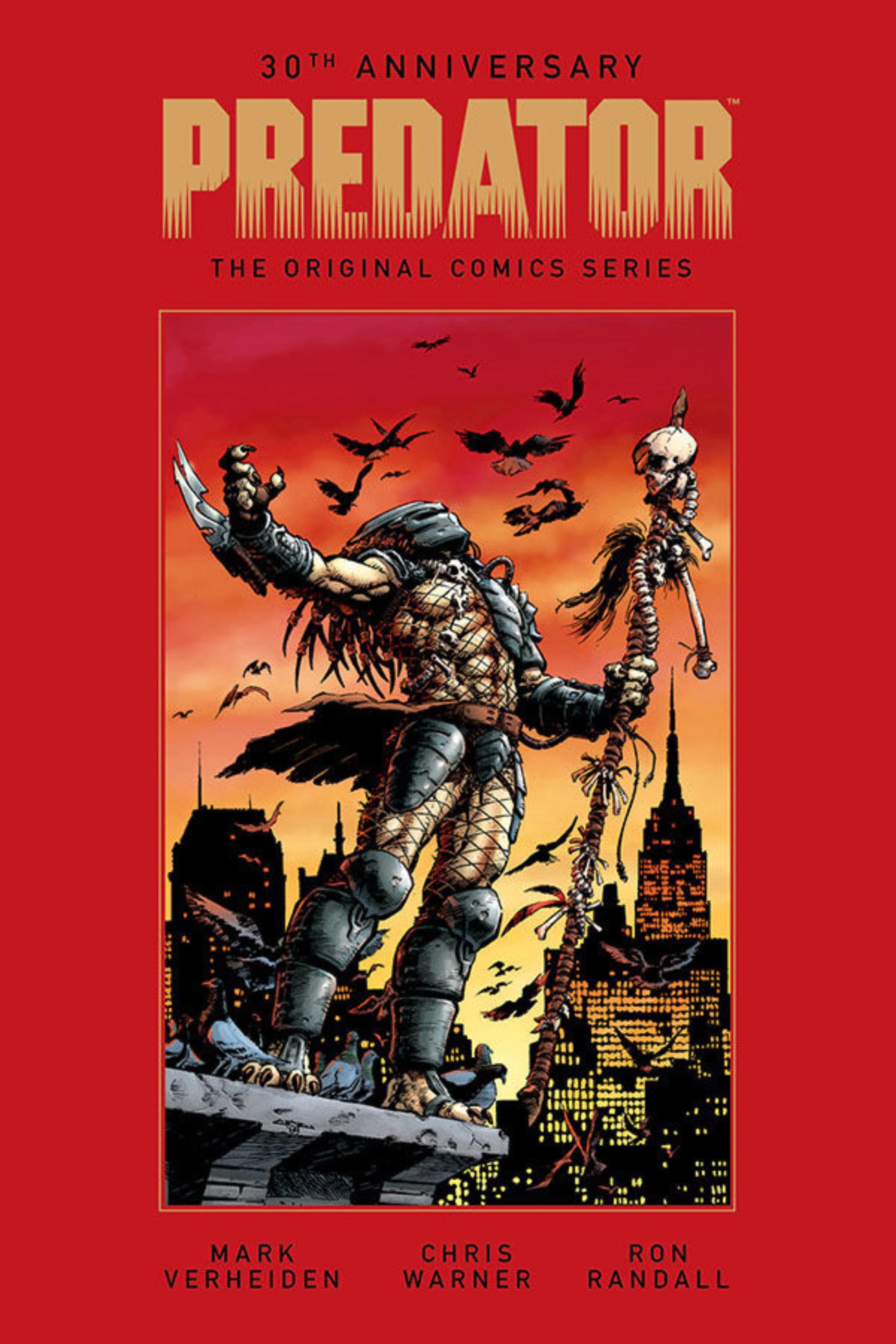 Real quick: When flipping through the following preview pages, it’s important to remember that there was a time when sequels to PREDATOR were few and far between. Of course, Danny Glover took a stab at a follow-up in 1990, but most of us were really left to our imaginations when it came to what could come next. Then 2004’s ALIEN VS. PREDATOR (the movie) happened and it just deflated all hopes.

Those of us who were smart, though, we knew Dark Horse had our back. They’d been publishing stories featuring the galaxy’s greatest hunter for years by that point. This latest collection houses some of the best of those tales. The best part: They carry none of the baggage that came with those lesser cinematic entries.

Celebrate the thirtieth anniversary of one of the great action movies of all time with this collection of original comics sequels to the film.

For the thirtieth anniversary of Predator, Dark Horse is releasing three now-classic tales in one oversized, deluxe hardcover volume designed to sit on your bookshelf beside the Aliens 30th Anniversary edition! Collects Predator: Concrete Jungle TP (#1-4), Predator: Cold War TP (#1-4), and Predator: Dark River TP.
From the writer who brought you Aliens and the artist who created Black Cross! 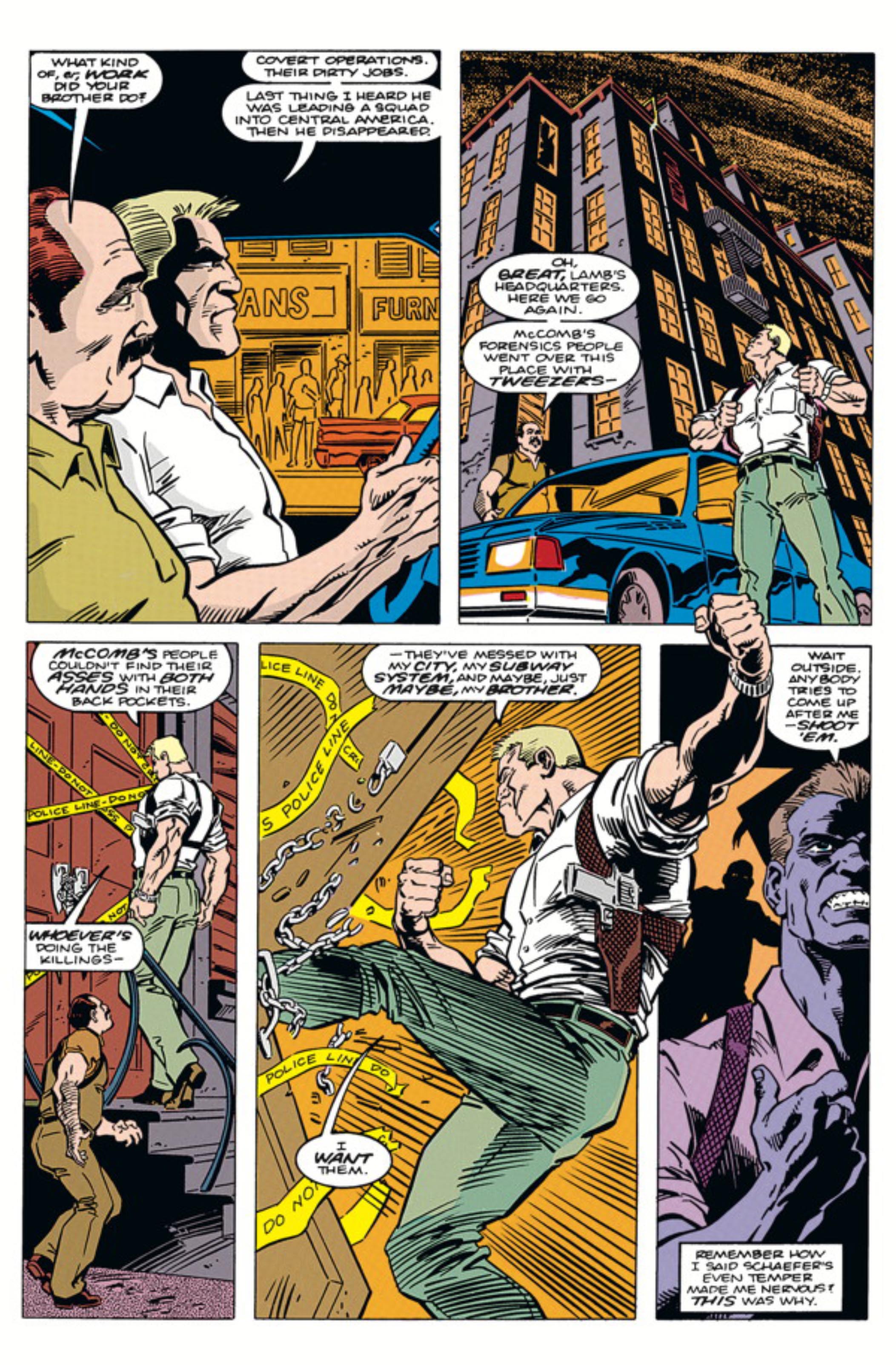 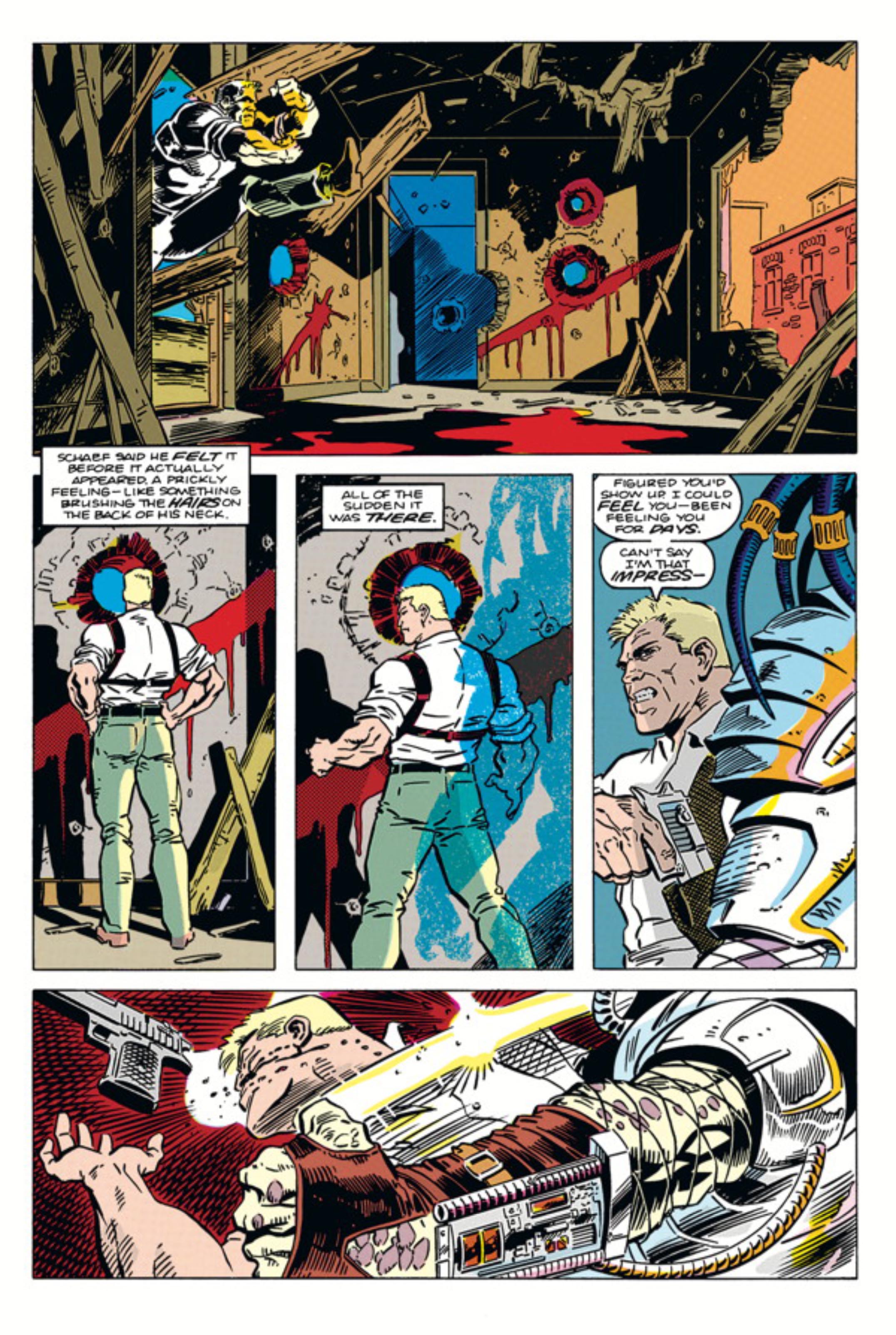 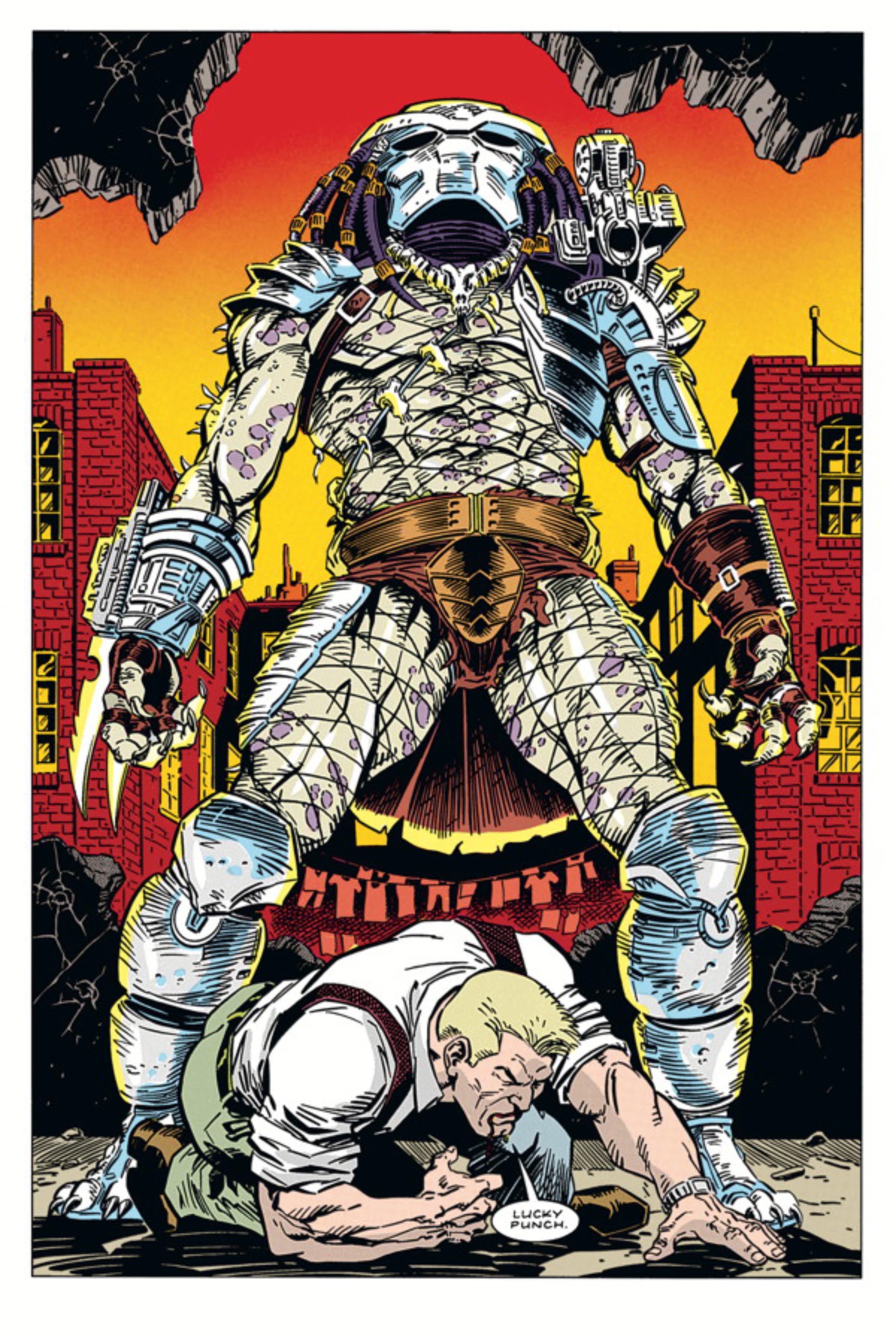 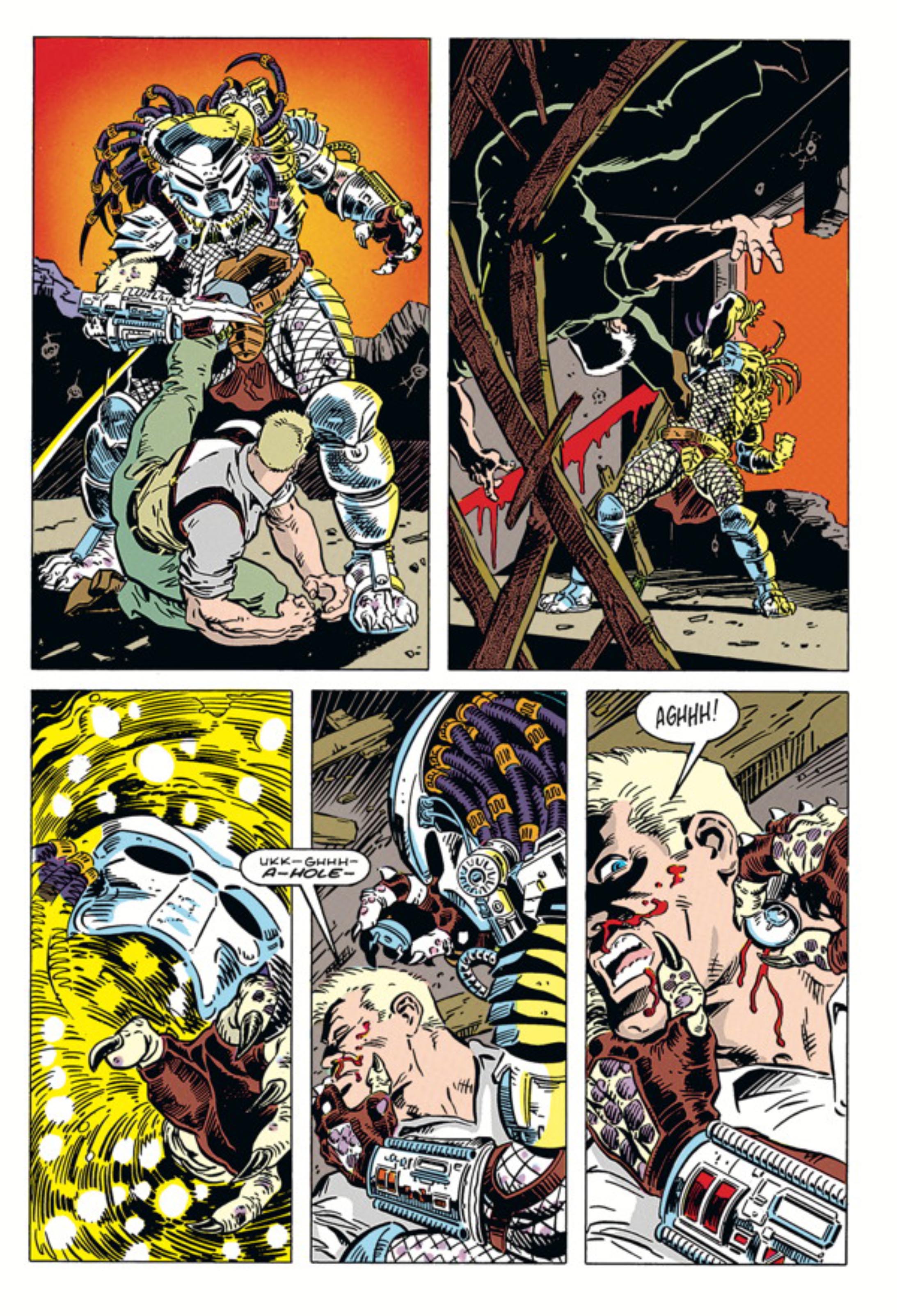 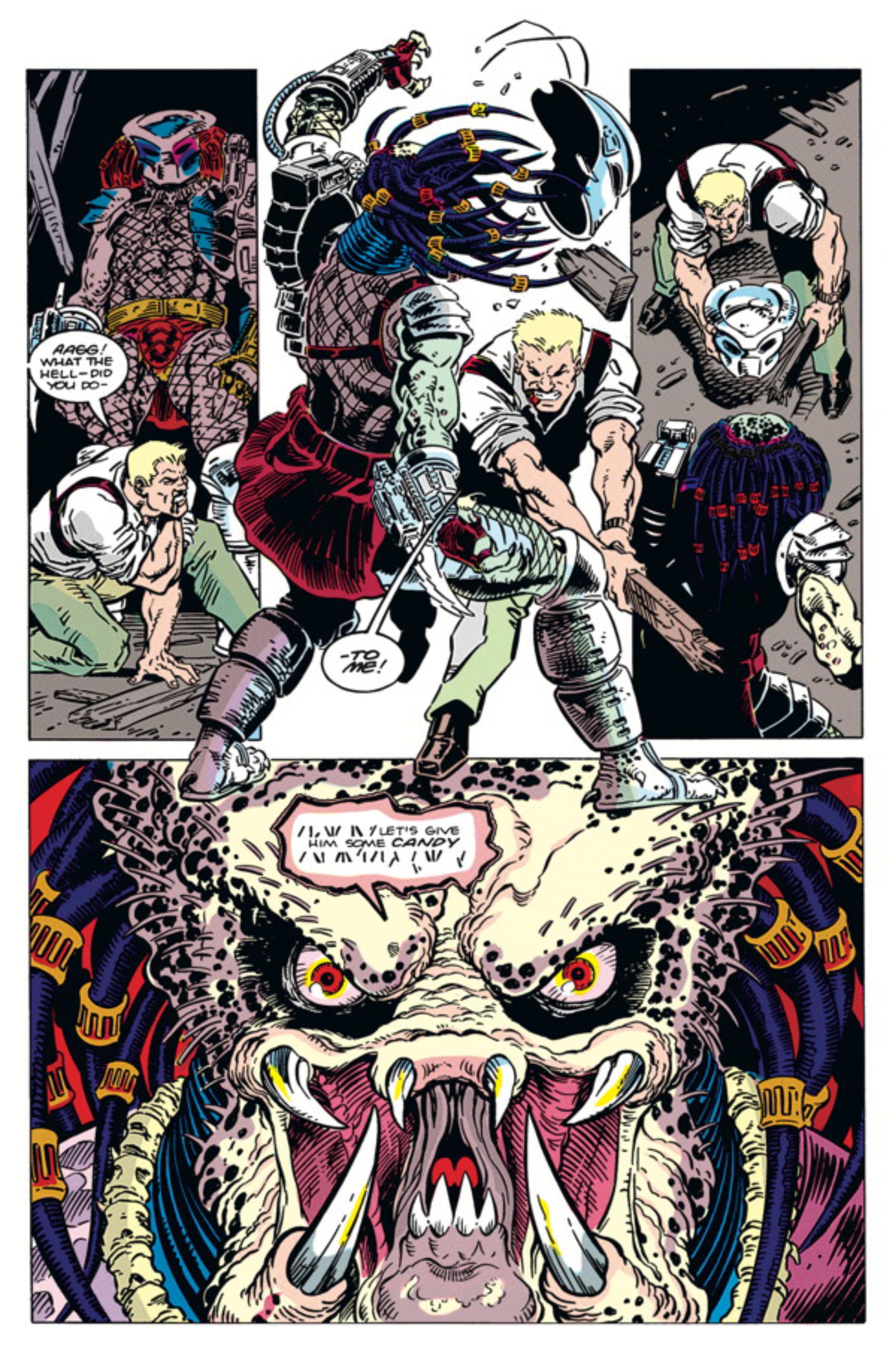 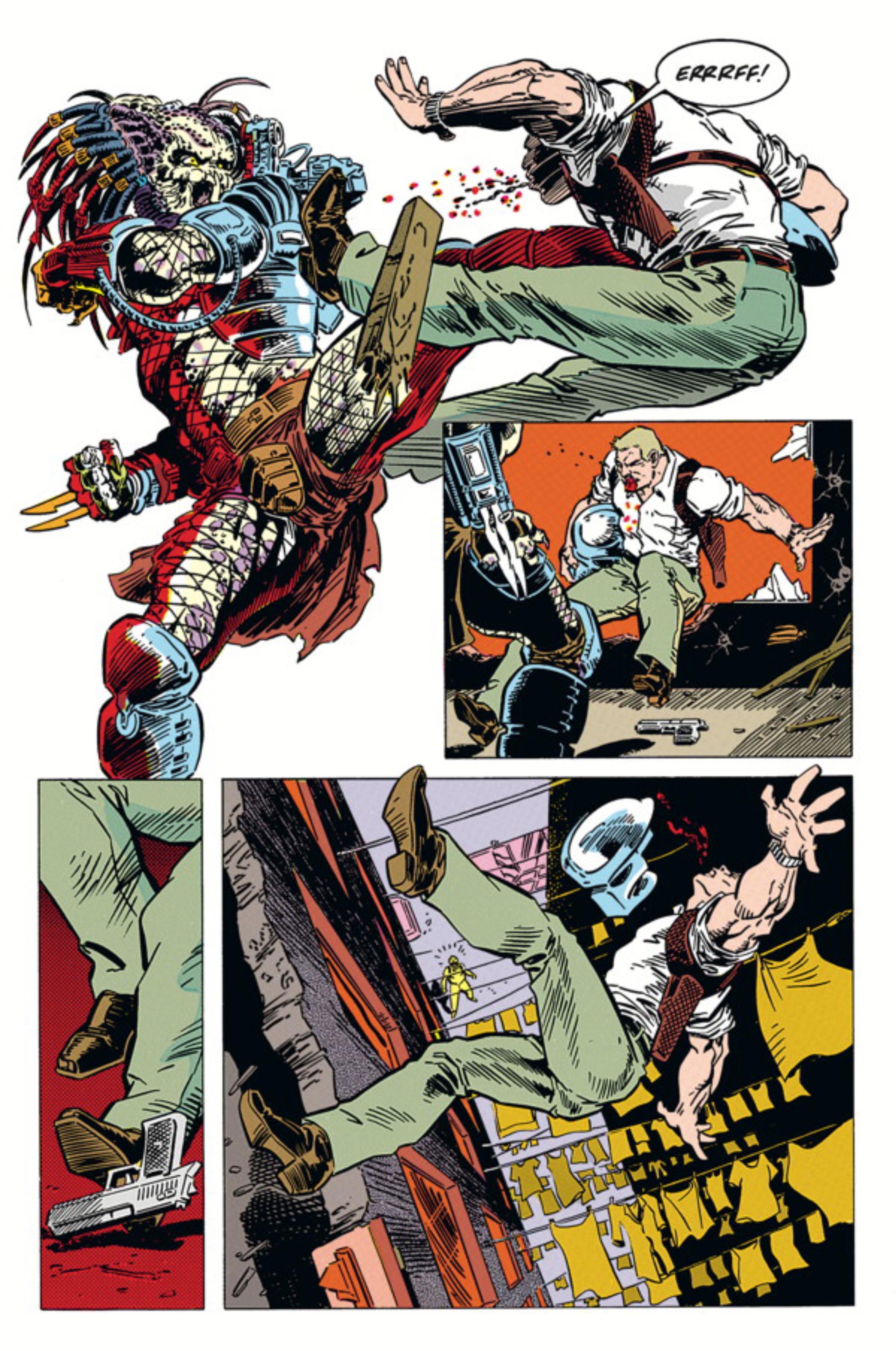