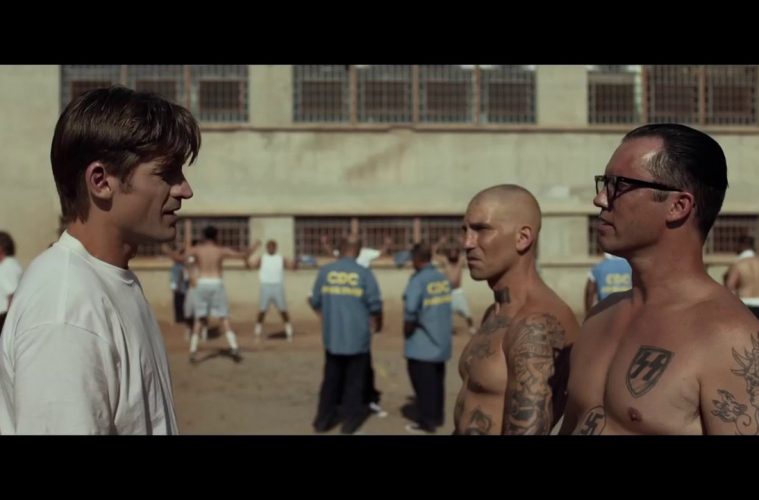 SHOT CALLER may star GAME OF THRONES’ Nikolaj Coster-Waldau as the main focus, but we’re pretty much game because we want to see supporting actor Jon Bernthal (DAREDEVIL, WOLF OF WALL STREET) chew up scenery like there is no tomorrow. He doesn’t even say anything in the trailer…but you know he will.

No shade to Coster-Waldau, though. This looks like it might be corner-turning dramatic role that the actor deserves. Same could be said for comedy actress Lake Bell who also stars.

Check out the synopsis and trailer below. Then let us know what you think even further down…

A newly released prison gangster is forced by the leaders of his gang to orchestrate a major crime with a brutal rival gang on the streets of Southern California.