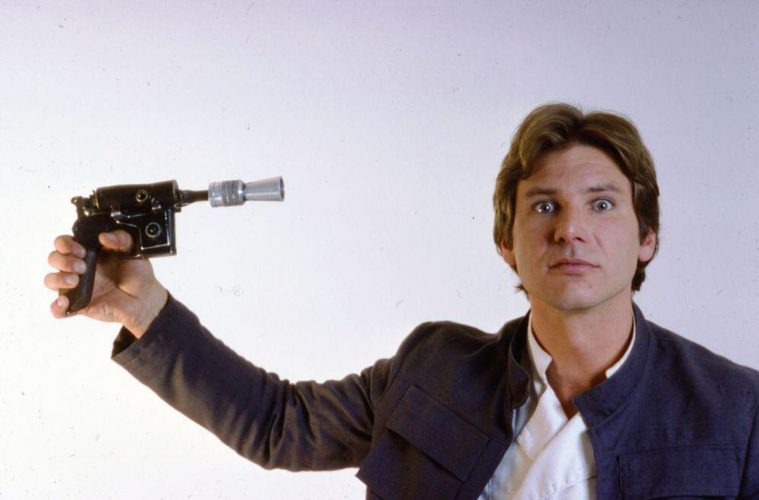 A few things about the reactions to Star Wars: The Last Jedi sort of need unpacking, I think. (And don’t worry, this is still spoiler free.)

I’d like to think that most of us went into the new film wanting to like it and being eager to see where it goes. Despite a largely positive response for The Force Awakens, there had been concerns and stirrings before this film’s trailer footage even surfaced. And Force Awakens wasn’t perfect, it just had the goodwill of the fanbase behind it. 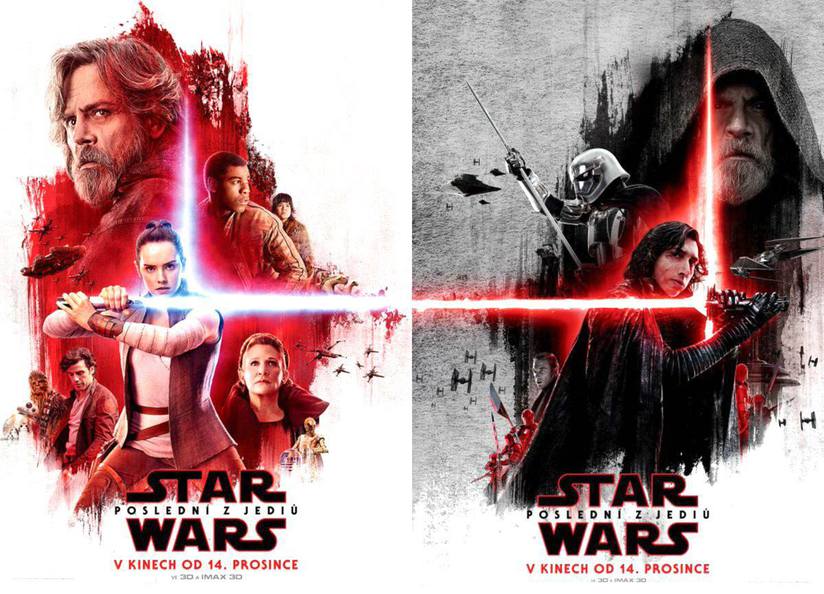 And that was largely the case Last Jedi, as well. The trailers were promising and, by and large, there is a lot to love about it. A lot of great scenes, a lot of fun characters, and some truly great moments. But there were problems.

So far when I look at people’s reactions, and the reactions to those reactions there seems to be an almost dogmatic nature to how people see this film. Many believe the only way to see Last Jedi is to see it specifically from their perspective — the way they do. If a person loves it unreservedly, they seem to infer that everyone should as well, feeling or inferring pity for those that couldn’t share this emotion. If they hated it, they seem incapable of understanding how others see it any other way. There are plenty who just went and enjoyed it without these extremes, but I’m seeing more of one of these two responses than I expected.

I get it. It’s Star Wars. There are opinions. Good or ill, everyone has a visceral emotion about the experience and there is obviously a lot of expectation on this current franchise since the prequel trilogy was so famously lambasted and divided the fanbase. But… 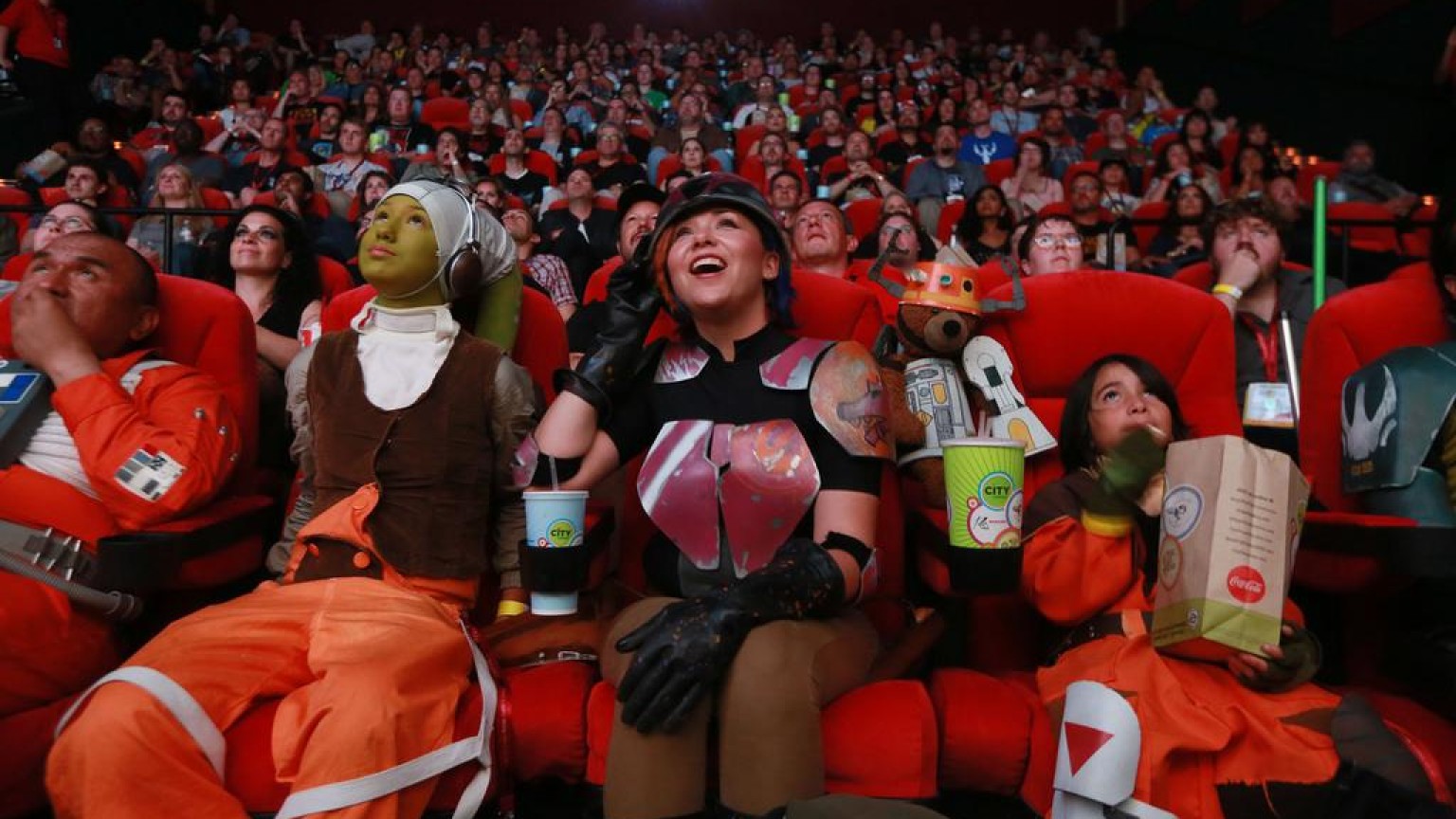 You are not the only fan. The person that disagrees with you is not the only other fan. Your opinion is not the only one that matters. Disney has already established what they consider canon and we can see with The Last Jedi the direction they intend to go. Much like most sequels of storied franchises (be it reimagined, rebooted or whatever) the idea is to get the attention of longtime fans, but the long term goal is to attract new generations of fans for sustainability. Sometimes they succeed (this franchise has done pretty well with that), sometimes they fail (Terminator and Aliens have been limping along to the point of needing a mercy killing at times), and some fall in between (Star Trek is still trying, and teetering on failure and definitely splitting its fanbase), but the old fans are largely a means to an end.

I’m an old fan. I was alive when the first film was in theaters, and enjoyed it all. I hated the prequel trilogy and I’ve been willing to give the new films a lot of latitude to find their own space. Some of that has paid off but like any film, they are imperfect. There are legitimate issues in them and it is OK to admit that and still enjoy them. They’re movies. I still enjoyed watching The Last Jedi, liked most of its characters, and was wowed by many of its scenes.

We should never be so enamored or loathing of something that we become myopic. Especially over movies. There’s room for different viewpoints and a world of opinions. You are not the only one. No one is.

I’m a comic inker (and hopefully watching my videos can offer a much better idea of what that position actually entails) for DC, Avatar and Boom Studios who’s simply passionate, not only about comics, but also about life as an artist.