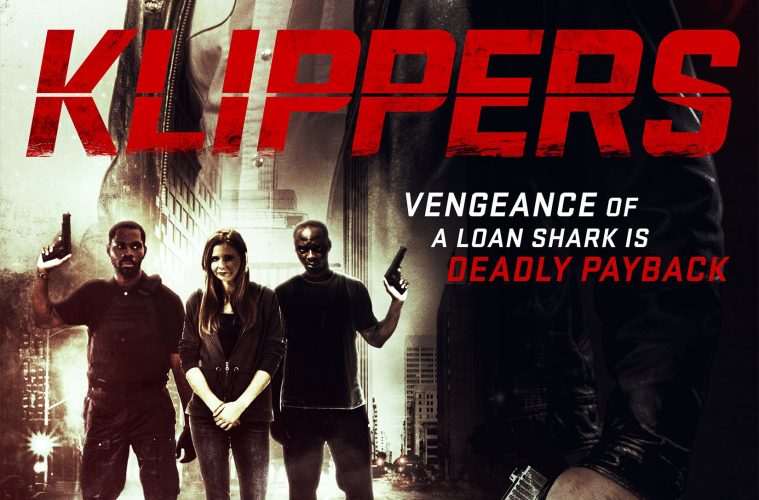 Trailer : Can Love Overcome An Assassin’s Contract in Klippers??

Klippers from director Ofu Obeckpa appears to be telling the classic tale of Assassin and target falling for each other instead of one killing the other. A loan shark plans to have his wife killed by calling upon ex-marine Stevens’ gambling debt to have him do the deed. The plan does not go to plan, and Steven becomes close with his target, so a second more “reliable” assassin is sent to clean up the mess.