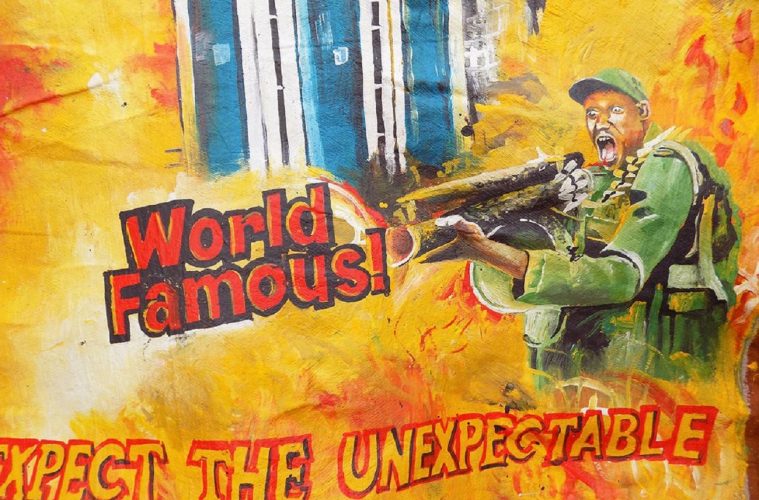 On the new Exploding Helicopter podcast, the guys take a look at the cult film Who Killed Captain Alex? (2010).

Regarded as Uganda’s first action movie, the film was shot on an ultra low-budget in a slum near Kampala.

It’s creator thought that no-one outside his village would ever see the film, but after a trailer surfaced on the internet it became a word of mouth sensation.

On the new show the guys take a look at the inventive and unconventional approach to film action and, of course, all the exploding helicopter action.

You can listen to the show on iTunes, Stitcher, Acast, Spotify or right here