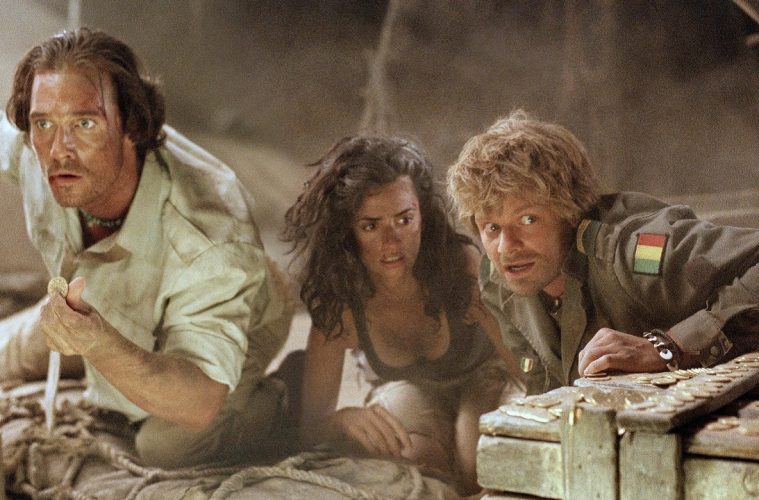 Now, there’s a tried and tested formula for launching a franchise. You take a bestselling series of novels, hire some big names actors, and then spend a couple of hundred million – on sets, special effects and exotic locations.

So, when Paramount Studios released Sahara, starring Matthew McConaughey back in 2005, they were anticipating a blockbuster. They thought the film, based on Clive Cussler’s popular Dirk Pitt character, would spawn a long-running action adventure franchise.

What they got was one of cinema’s biggest box office flops. And a film that is now a byword for Hollywood failure.

On the new Exploding Helicopter podcast they take a look at the film and try to figure out how and why this film came to be one of cinema’s most notorious box office flops.

You can listen to the show via iTunes, Spotify, Stitcher and Acast.