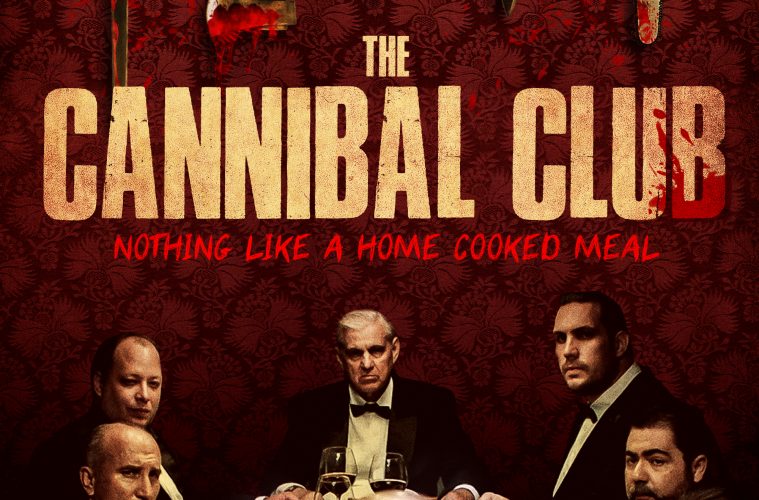 The Cannibal Club: A Whole New Meaning To Being In Hot Water At Work

Have you ever made a big mistake at work, and your boss had to write you up ? That’s a walk in the park, considering 2 of main characters in The Cannibal Club, a new film from Guto Parente(My Own Personal Hell) have the tendency to eat their employees. I can’t speak for everyone….. But after watching this trailer, I’ll take a write up 100% of the time, heck I’d take being fired. I don’t think it’s too illogical to not want to be eaten by anyone! Let alone your boss, but as they say…. To each their own.

Otavio and Gilda are a very wealthy couple with Otavio being a member of The Cannibal Club. Everything is going great until Gilda accidentally discovers a secret from Borges, a powerful congressman and the Club’s leader. Their lives are then put into danger.

The Cannibal Club promises to be one of the goriest films in years. You can see for yourself when it bites theaters March 1st and chomps its way On Demand March 5th.