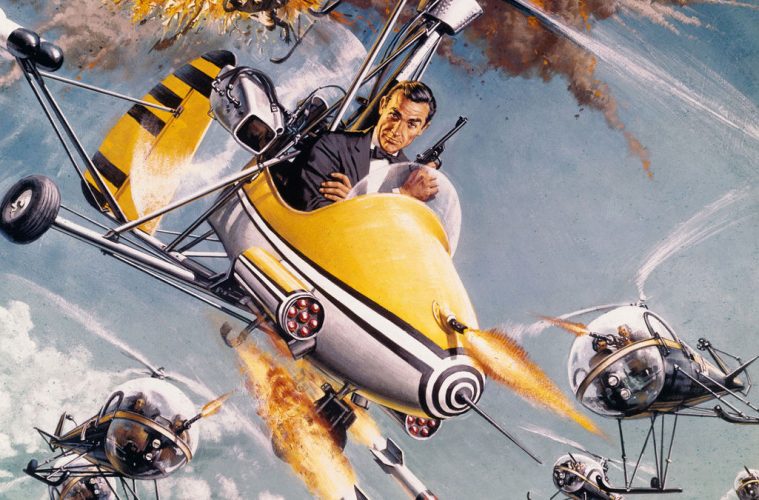 PIRANHA, VOLCANOES, AND SPACESHIPS: LOOKING BACK AT YOU ONLY LIVE TWICE

Now the internet recently worked itself into a confected tizzy over the news that the next James Bond film was going to be called Shatterhand.

Of course, no one really needed to get all hot and bothered, as just two seconds of research would’ve told you that Shatterhand is just a working title.

But for 007 aficionados, there was an interesting nugget of news amidst all the fake froth and furore. Because the Shatterhand title suggested producers were a mining a particular book in Fleming’s spy series for ideas – namely the 1964 novel You Only Live Twice.

So, with nearly a year to wait before Bond 25 finally emerges from the shadows, Exploding Helicopter has gone back to the film that already bears that name.

You can listen to the show on iTunes, Acast, Stitcher, Player FM or right here.