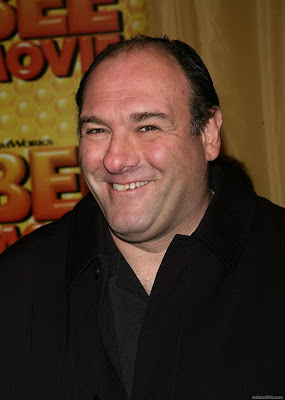 Sad, sad news. James Gandolfini has passed away today from a supposed heart attack in Rome, Italy. Mr. Gandolfini has starred in a variety of movies over the years, including True Romance(1993), In The Loop (2009), and most recently ZERO DARK THIRTY (2012). Of course his most famous role was Tony Soprano in The Sopranos. Over 9 years he won 3 Emmy’s and 1 Golden Globe for his performance. The HBO show is widely regarded to the best Television show ever, and that is and has been my stance since the show ended in 2007. Regardless, he was a fantastic actor and renowned as an even better man
He will be missed. He is survived by his Wife and two children.
Source at Business Insider.