First look at the Man of Steel limited edition blu-ray 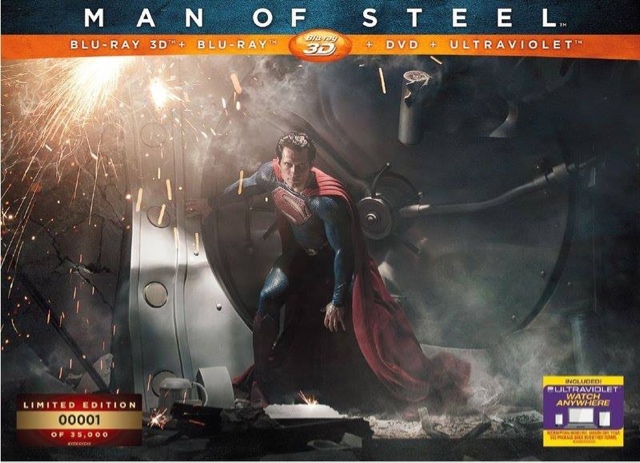 Today we’re getting a first look at the packaging for the limited blu-ray 3D edition of Man of Steel. The set includes a 3D blu-ray version of the film, as well as regular blu-ray, DVD and an Ultraviolet copy, presumably on four or five discs. 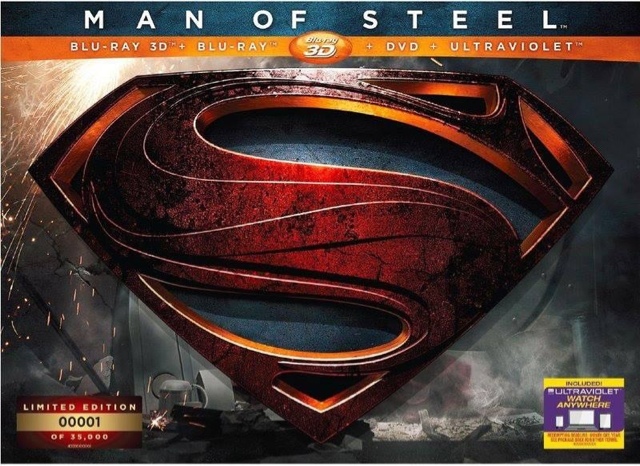 Best start saving up pennies in your piggy-banks early cause Warner Bros. is not kidding about this edition being “limited”. Only 35,000 copies of this set will be put into production, so if you’re a fan of the film you may want to pre-order this one ASAP. 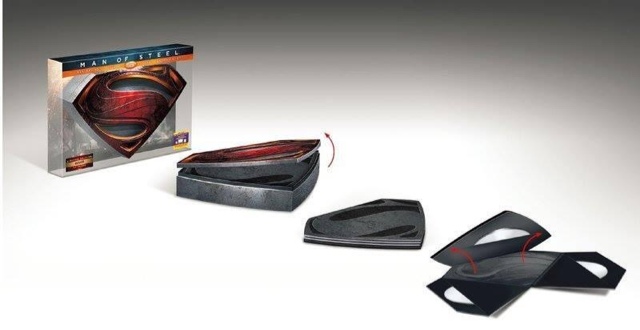 Man of Steel will be hitting shelves this October.