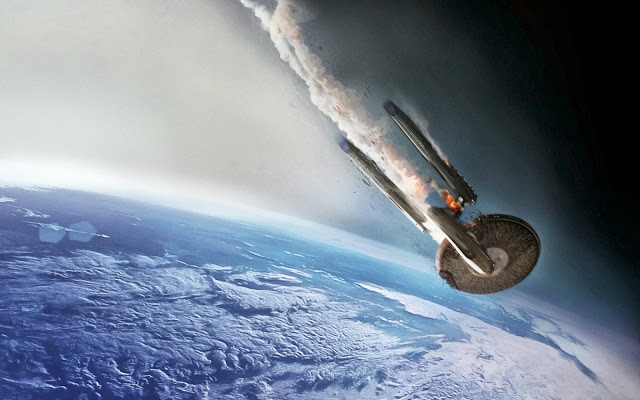 End Of Summer Editorial : Um…Blockbuster Filed Bankruptcy For A Reason. 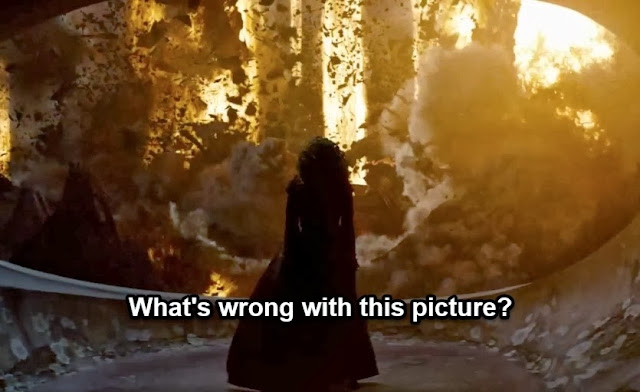 Summertime is like the playoffs here at ACTIONAGOGO.COM. We track these big budget monsters from announcements, which are years ahead of release dates, all the way to opening night. Sometimes we even bet on opening weekend draws. Yeah, it’s serious business ‘round here. After the smoke from all the explosions and car chases has cleared it’s become obvious that we have some problems that are being baked into every big budget action film that came out this year.

This summer came and has left me feeling disappointed. Why? I went to three major Hollywood releases in a row and came out feeling like I’d somehow watched the same movie with the same problems. Those movies were Iron Man 3, Star Trek Into Darkness, and Man Of Steel. All three of these feature characters and franchises that I grew up with and, to an extent, cherish. For me, there was a lot of excitement going into this summer movie season, and why not? The directors list was a who’s who of hot Hollywood talent at the top of their game. Shane Black, the edgy director of Kiss Kiss Bang Bang (2005), was going to take a swing at a Marvel movie. J.J Abrams was going to bring the thunder for a second time to the Star Trek franchise he helped bring into a bold new cinematic era. And last, but certainly not least, Zack Snyder was bringing Superman back to the big screen. Of all the directors who’ve made comic book movies, Snyder is the one who has been able to bring a level of jaw dropping cinematic artistry that brings a level of dedication to the original story, proving he’s actually read it and, more importantly, gets what makes it great. 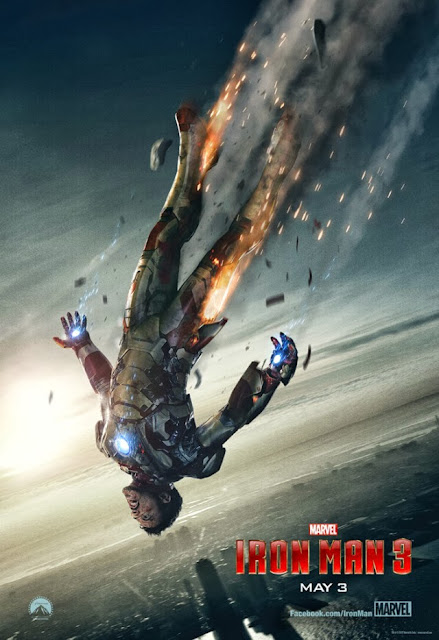 Then it began. I went to see Iron Man 3 with the rest of the fans, packed into the theatre like sardines when the film began. I was with it. The stakes were raised. It was personal. Tony Stark (excellently played by Robert Downey, Jr.) was doing some Batman level investigating and self-actualization. He needed to do that after saving the world from aliens in The Avengers. Ok, whatever, that seems forced and suspiciously convenient, but it can be forgiven. Then the twist happened. ***Spoilers ahead*** The Mandarin, played amazingly by Ben Kingsley, is a fraud — an actor pretending to be a terrorist so the real bad guy can get things done. At this point, when Marvel is epically trolling the entire Nolan Batman franchise, it lost me. Some hilarity ensues, Tony goes on another round of fight scenes to get to the real bad guy, and then everything explodes endlessly. And then it’s over and everything is fine. The moral of the story being kicking ass cures alien PTSD.

Then Star Trek Into Darkness happens. And it’s good. Captain Kirk is struggling to hold his crew and ship together, and yet, it’s the same thing. The stakes are higher, it’s personal, and the bad guy isn’t who he says he is. And at the end everything explodes, with San Fransico getting owned by a Star Fleet ship and most certainly ending the lives of untold numbers of people. But everything’s all right because Captain Kirk (one guy!) is saved at the end through the magic of space medicine. Vengeance has been wrought! (Sucks for those dead people.)

Man Of Steelthen hammers home all of the points of the first two except one. The bad guy, General Zod (played by the awesome Michael Shannon) is who he says he is throughout the entire movie, which was refreshing. The rest of the problems were all there. Superman (Henry Cavill) is trying to find himself the entire movie and even let’s his adopted Father (Kevin Costner) commit the silliest suicide of all time so that no one finds out he has powers. What? Again, I was lost. Then Zod shows up on Earth and begins to own the entire planet. Metropolis is hammered over and over again, millions of lives are lost…and Superman isn’t saving anyone. Ok, it’s not his fault, bad guys are doing this stuff. He then manages to turn off the destruction and fight Zod hand to hand. It’s epic! The best fight scene like this ever filmed, better than Matrix Revolutions, better than Dragon Ball Z! And then when Superman realizes he can’t win in a fair fight he snaps Zod’s neck. Then he cries about it. After this, he leaves an entire city leveled to the ground, but he is the hero.
With this trifecta opening the summer I was starting to get really bummed. Fake Bad Guy = Genius Plot Twist? Destroyed city = Victory? If Superman can’t save me, who can?
But all was not lost. This summer salvation came in the form of a giant blue robot named Gypsy Danger. That’s right, Pacific Rim saved this summer movie season for me, and in flying colors. It was an original story directed by Guillermo Del Toro that didn’t rely on a franchise. It had giant robots. It had giant monsters. Characters, while at times not fleshed out, were honest and fun to watch. The story didn’t try some cheap fake out. The stakes were high and the good guys gave their all to save the cities being attacked, with certain death a consequence of failure. Yes, this was a summer blockbuster at its finest.

And it was a box office bomb. It debuted at number 3 in the U.S.A, behind children’s movie behemoth Despicable Me 2 and the Adam Sandler vehicle Grown Ups 2. I was shocked. Appalled. Saddened. But what were the reasons for this? As usual, hindsight is 20/20. First, U.S audiences weren’t ready for what looked like a Transformers rip-off, and even if they were, marketing efforts were lackluster on the part of the studio. Second, core Anime fans seemed to be rebelling against it, with many labeling it a Neon Genesis Evangelion rip off after seeing the trailer and pictures of the cast in costume. Third, it was just a crowded marketplace. Despicable Me 2 grabbed families and Grown Ups 2 scooped up males in Pacific Rim’s prime demographic that decided to go with a laugh and a cavalcade of familiar faces instead or heavy metal action. Which brings me to the last and certainly not least reason why Pacific Rim didn’t do better than expected at the box office. Blockbuster fatigue. After three straight epic city destroying, disaster filled blow outs people simply saw the poster with giant machines wreaking havoc and shrugged their shoulders. No, not this week. Adam Sandler getting pissed on and Steve Carrell talking funny was enough to knock out the most original action movie to come out in a long while. Move along. Nothing to see here.

That is a shame, but more importantly, it illustrates a disturbing trend. Audiences have gotten so conditioned to go back to the familiar that original movies, even big ones like Pacific Rim, aren’t finding eyes to grab. Even worse, the movies that are grabbing the eyes are becoming so paint by numbers similar that even when they do check them out they’ll see the same beats, verbatim, with the same forced plot twists and character developments. Long term audiences will catch on without the help of critics, and once people realize the Emperor has no clothes you’ll have diminishing return after diminishing return, and the golden age geeks have been experiencing will come to a close. Instead we are going to have even more pandering Sharknado-styled tomfoolery and a collection of streaming services with a ramshackle mix of original/interesting content and tired crap.

Despite my grievances this movie season has been a good one in terms of cash. $4.7 Billion this summer alone.  And we all know movies as a medium aren’t going anywhere for a while, but I recognize a trend when I see one, and the only way for media giants like News Corp. and Time Warner to not end up like the real Titanic is to steer away from the iceberg when it’s far away and not close enough to sink the ship. The guys who wrote the book on summer blockbusters, Steven Spielberg and George Lucas, seem to see something coming. I hope the rest of us keep our eyes open as well.

Publisher and Editor in Chief of Action A Go Go 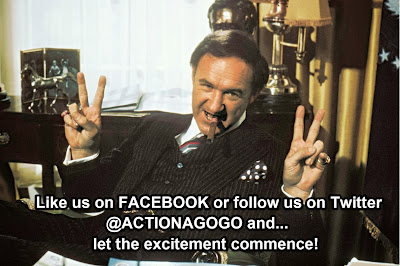