RUSH MOVIE REVIEW: Is this the racing movie we’ve been waiting for? 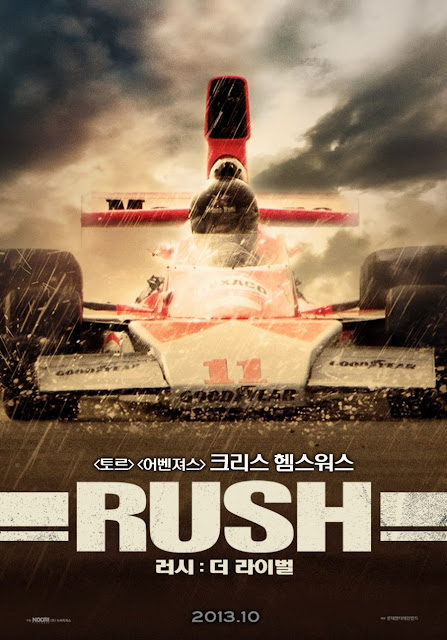 I can count the number of really great racing movies on one hand. And these are movies that car guys (like myself) will talk about with big grins on their faces. That list of movies would include Grand Prix (1966), Winning(1969), and Le Mans (1971). Days of Thunder (1990) can be thrown in there as well, but that’s a much better “movie” than it is a car movie. Which brings me to Ron Howard’s latest feature film, RUSH. It’s been talked about in car enthusiast circles since it was announced and the project has held much promise.
Has it delivered? Let’s find out!
THE STORY AND THE PEOPLE WHO GET PAID TO TALK… 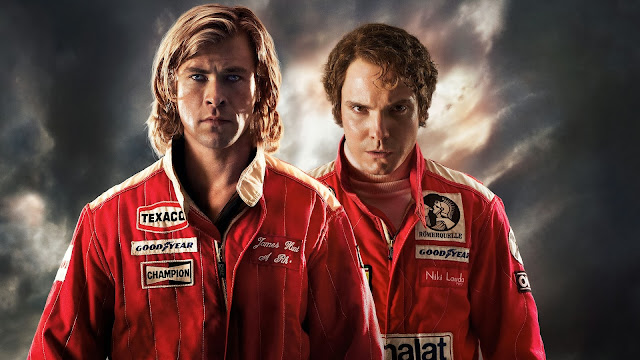 The movie centers on the real life racing rivalry of James Hunt (Chris Hemsworth) and Niki Lauda (Daniel Brühl). There was racing wins, losses, and countless dances with death with all of this is set against the backdrop of the go go 1970’s where sex, drugs, and wild music ruled everything. And the rivalry couldn’t be anymore Hollywood. Hunt, the devilishly handsome and constantly on edge satyromaniac (his racing suite had a patch on it that read SEX: Breakfast of Champions) up against the calculating and constantly cursing Lauda. Director Howard uses this to excellent effect and gives both characters plenty of moments to shine where hilarity and tragedy are put into focus.
And the cast is superb. Hemsworth does an great job of creating a character that’s constantly showing off while desperately trying to hide the turmoil inside. Brühl manages to ooze intelligence and resolute determination. Good stuff all around here. Olivia Wilde also gives a solid performance as Hunt’s wife. Alexandria Maria Lara in turn shines as Lauda’s wife as well.
THE GOOD…

With the story and acting up to snuff the details give this movie an air of authenticity that engrosses at every turn. When you are in Brazil the heat is so sweltering everything is seen through a haze and you glimpse ice desperately melting off a sizzling race tire. In Italy the tifosi (die hard Ferrari fans) pack into every corner and even crawl on two story tall signs just to get a glimpse of the racing. And the cars…oh the cars. 500 horsepower rockets darting back and forth and bucking under immense power. Yes, this is racing ladies and gents.
The movie also earns its hard R rating and everything that comes with it.
THE BAD… 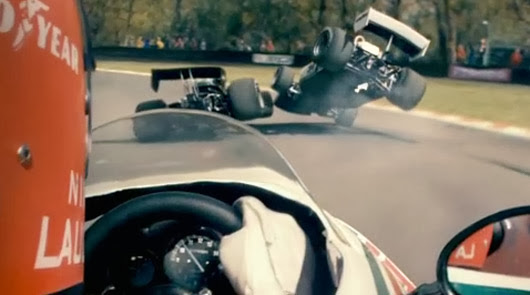 Whoever shot this film had a case of the shakes. For all the beautiful stuff in this film you’d be hard pressed to make any of it out at times, which is a shame. For all the great moments it manages to catch it forgot the greatest lesson of all…you cut the film slow to catch fast cars in all their glory. Counterintuitive, I know, but it seems like ADHD film making is here to stay.
THE VERDICT 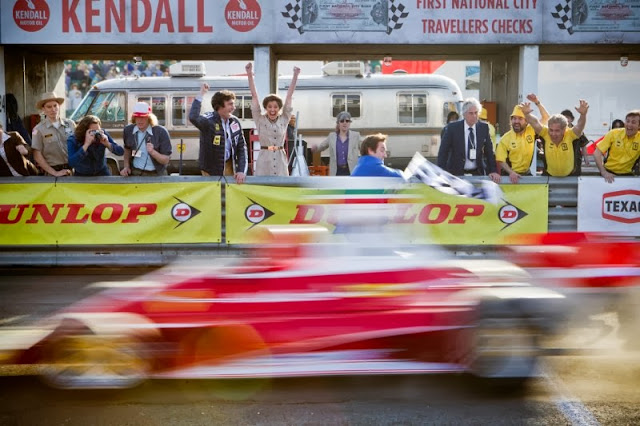 This movie could’ve came out bad. Real bad. A Hollywood movie getting a bunch of European racing drivers right AND capturing the sexiness and excitement of a bygone era? With authentic cars, car talk, and details? Done. Ron Howard created a racing movie for the ages here, and while it doesn’t match the near documentary quality of Le Mans or Grand Prix it also wasn’t made in the era it was about, while those movies were. So RUSH gets the gold. Go see it in theatres. It’s a spectacle to behold. Racing movies don’t come much better.
P.S   Here’s a picture of the actual Niki Lauda and James Hunt. Yeah, I think they did a pretty good casting job. 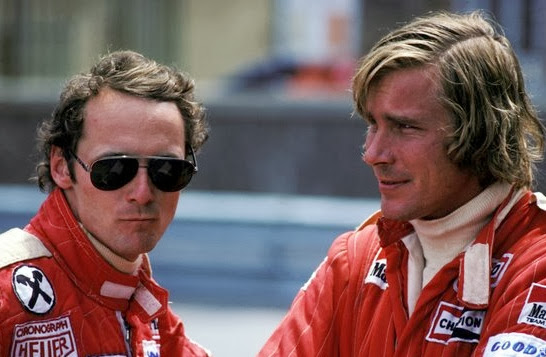 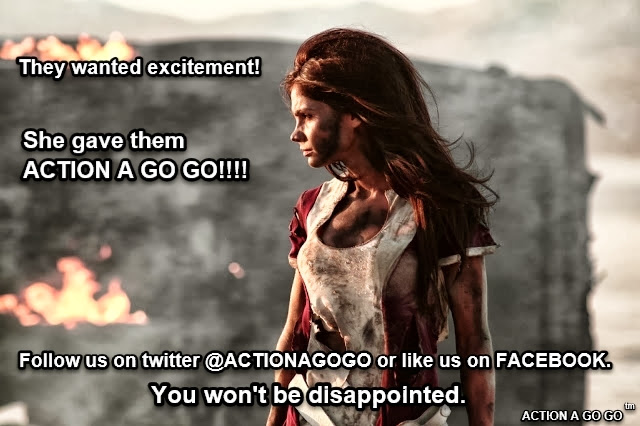