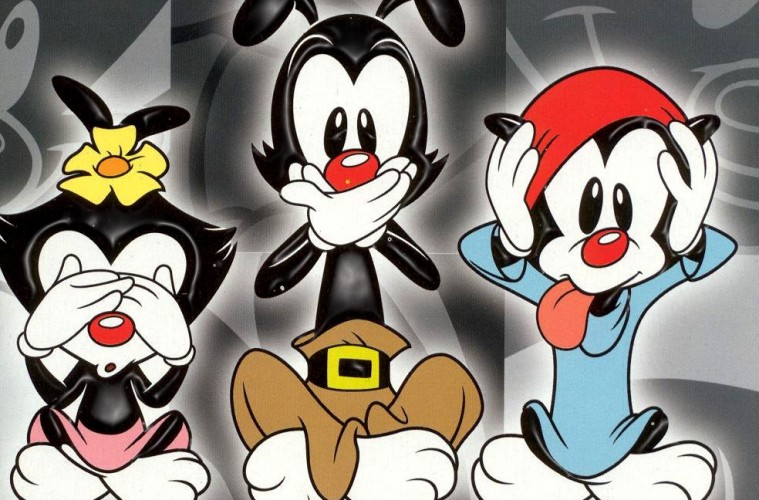 Acme Labs: The Dark Truth Behind the Most Famous Cartoon Company Ever

Instead of “workday relief,” howzabout some late shift lackadaisy?