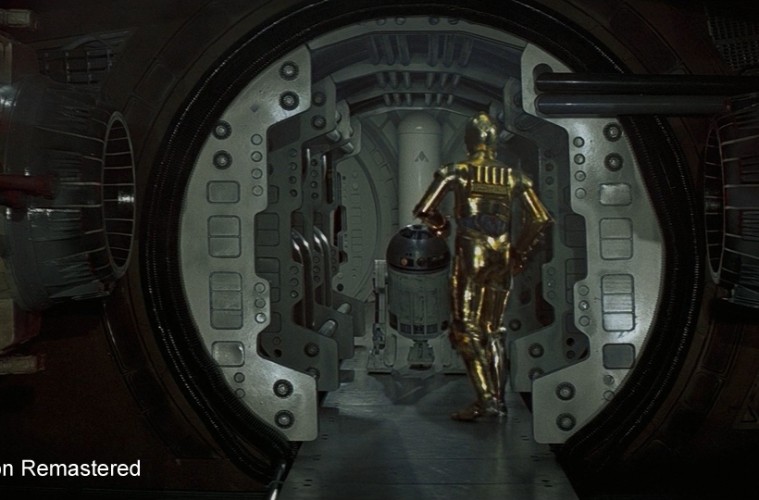 Ever since George Lucas unveiled his “Special Edition” of Star Wars well over a decade ago, purist have been demanding that the creator at least allow fans the option of purchasing the original 1977 version of the film. Their cries have been met with a resounding silence from Lucasfilms.

However, one fan has taken it upon himself to “despecialize” the Star Wars Trilogy Special Edition. His name is “Harmy” and, despite a Gunray-esque lisp, he seems to know what he’s talking about.

In the following video, Harmy explains how he plans to revive the original by using versions of the film from earlier releases on home video. His ultimate goal is to provide a high definition fan edit that maintains the technical achievements of the 1977 movie. Which is pretty admirable when you consider the fact that much of the Academy Award-winning efforts of A New Hope‘s crew have been retroactively erased by Lucas.

You can discover more about this free, downloadable project at OriginalTrilogy.com.