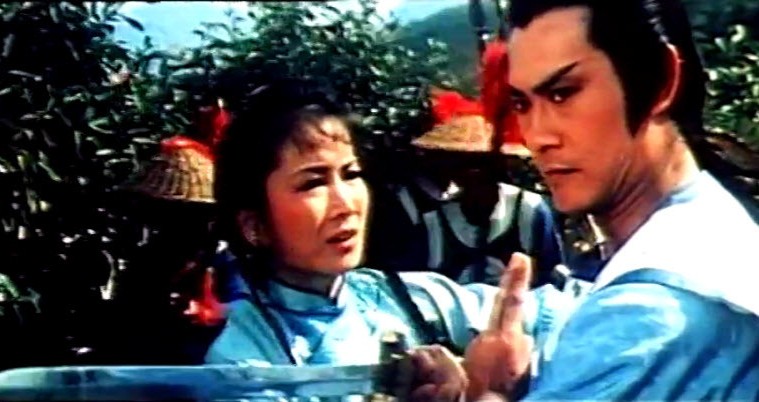 Enter ‘The 37th Chamber’ With The El Michels Affair

Over 30 years after the 1983 film, the inspiration behind the rap ensemble continues to inspire. Like some sort of bizarre (yet awesome) popcultural snake eating it’s own tail. Case in point: El Michels Affair’s 37th Chamber, a tracklist of retro, instrumentals inspired by the album Enter the Wu-Tang: (36 Chamber).

Comprised of the same musical talent behind (literally) Sharon Jones and Amy Winehouse, El Michels has reapproriated Enter the Wu to create a bad ass tribute to Hip Hop’s deadliest alliance. Taking the original album’s many movie samples, they’ve injected them with 1970s funk and soul, creating a cover that could easily serve as a soundtrack to the kung fu classics that inspired it.

Don’t believe me? Take a listen for yourself…

You can get more of 37th Chamber by heading on over to The El Michels Affair’s online shop.