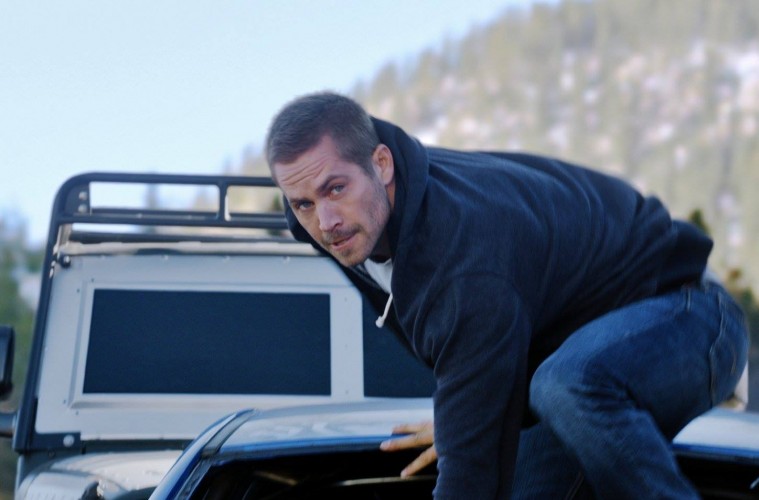 On the official website, Universal is counting down to the next installment of The Fast and The Furious franchise, Furious 7. Over the last few days the film’s distributor has been providing fans online featurettes and stills as they march towards their trailer unveiling on Saturday, November 1st at Universal Studios in Los Angeles.

The following stills and clips only highlight what we’ve seen thus far, so be sure to stay tuned to Furious7.com (love that title) to complete their “7 days of 7” countdown.

Dropping cars out of airplanes? All in a day’s work. #Furious7 pic.twitter.com/FcWRyK9fw9