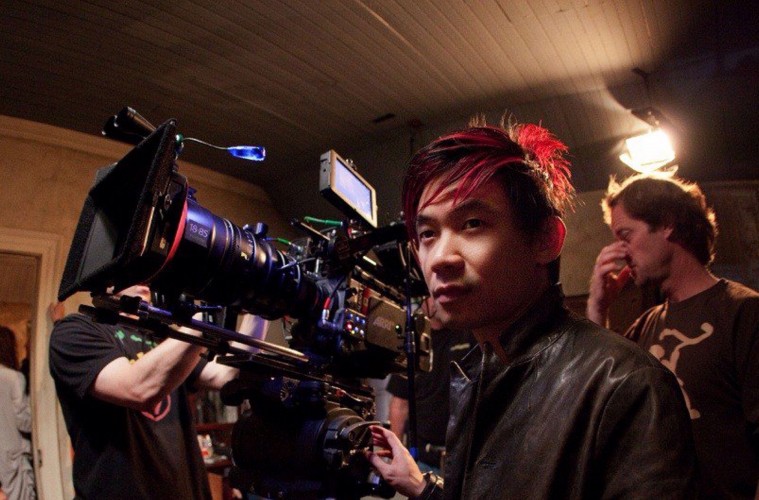 VIEWFINDER: From Horror To FURIOUS 7, James Wan Is The New Master Of Suspense

Furious Seven hits theaters this week and the flick is already poised to make a gargantuan profit at the box office. Not only is this great news for the actors and studio, but a massive success story for the film’s director, James Wan, who is the first to take over the franchise since long-term helmer Justin Lin left after Furious 6. Now, it’s no secret that Wan’s career prior to this point has largely been a success story, from indie horror blockbuster Saw back in 2004, the Insidious duology and 2013’s acclaimed The Conjuring, Wan has cemented himself as a staple of the horror genre. Whether that carries over well into Furious Seven remains to be seen (early reviews suggest that Wan was definitely the man for the job), but now is as good a time as ever to take a quick tour through Wan’s previous work, and dive into what exactly it is that makes his films so darn… thrilling.

First and foremost, the most overt element that distinguishes Wan from other horror filmmakers is his patience. He’s not one to fire on all cylinders early on in his films. His build is deliberate, nuanced, quiet. Never showing more than he needs to, but just enough to keep his audience on edge. It’s the sign of a mature and learned suspense filmmaker, that he has enough self control to have faith in payoff down the road, resisting the temptation to be bombastic or play his cards during the first or second acts. This reserved demeanor gives his work room to build that which far too many horror directors let go to waste: characters. To Wan, characters aren’t one-dimensional targets for death. They’re multi-faceted beings designed for the audience to engage with and invest in, which makes the dangers they face all the more frightening. It’s easy to throw together a few non-description teenagers and throw them to the wolves/ghosts/aliens what have you. It’s harder and takes more discipline to build characters that stand on their own merit, but the results are far more effective and terrifying. His character work reached its highest point thus far in The Conjuring, a ghost story that works just as effectively for it’s character drama as it does for it’s many, many scares. 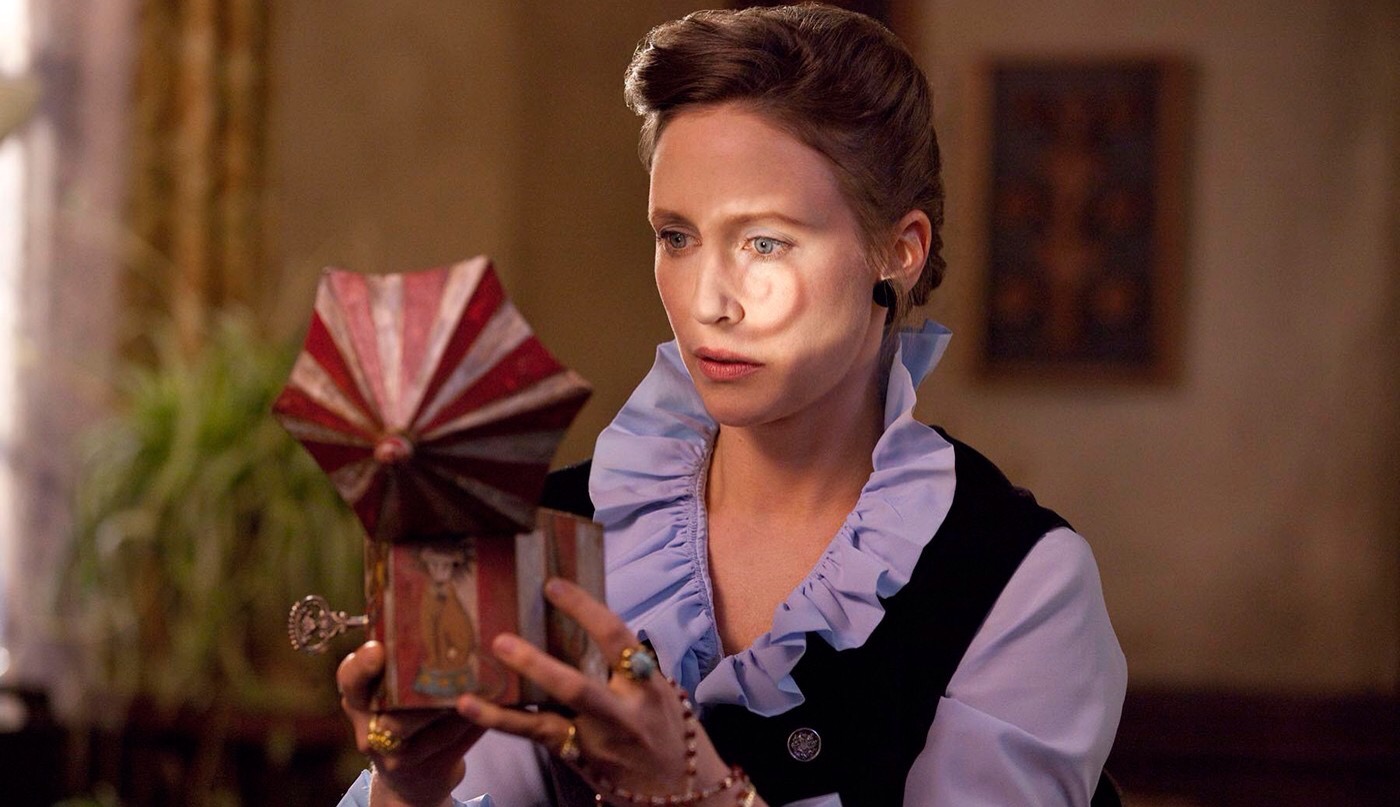 Now all these elements are good and critical, but they don’t quite reach the center of what makes Wan’s horror-craft leagues ahead of his competition. What ultimately distinguishes Wan is not his characters or his slow-burning approach to story, but in how he physically shoots his scares. A common and tired trope of the horror genre is the “Turn around! It’s behind you!” moment where the audience is allowed to see the threat, but the soon-to-be-victim remains oblivious to the danger. While scenes like this, and they appear in most every horror film, have created some iconic and fun moments of horror camp, they are actually responsible for alleviating tension that could otherwise be used to make the overall feature more frightening. This is a trope that Wan almost never indulges in his films, and the results are clear. The camera never reveals anything that a character in the film cannot themselves see, and by limiting the audience’s perspective to that of the characters, we, as viewers, are just as trapped as those in the story. This approach affords Wan greater amount of empathy for his protagonists, forcing the audience to walk alongside them rather than view them coldly as a removed, omnipotent observer. When one of the many ghosts or demonic entities appears on screen to scare the audience, that scare is equally directed at the protagonist. Everybody is in this together, the audience and the characters, which makes rooting for their success a far more stressful and panic-inducing ordeal, but the ultimate effect is far, far stronger than it would be otherwise.

As a final point, though Wan is most well known for his horror works, his films are rarely, if ever, about disparity. Instead, he opts to take the more challenging route of oftentimes granting his protagonists happy endings (this is also a credit to the screenwriters he works with; Chad & Carey Hays on The Conjuring and Leigh Whannell on the Insidious movies). The stories he chooses to tell are frightening, terrifying even, but this is normally in service of providing a strong, redemptive story beat in the end. Most horror films settle for a story that resolves itself with the heroes losing and/or dying for a last second shocker, but Wan’s stories rarely interest themselves with such a predictable, shallow approach to their characters and themes. In a way, this helps elevate his work above the genre that they spawned from, these aren’t just good horror movies, they’re good movies. Period. You can expect to exit The Conjuring, Insidious or Insidious: Chapter 2 having experienced not just fear, but the full range of emotions that cinema can elicit. Terror is the central conceit, but it’s not all his films have to offer, making them excellent picks whether the viewer is a horror fan or not.

What will all this mean for Furious Seven? It’s a good question, and one that has yet to be answered for most of us. But if I were to guess, this next Fast & Furious may. Be a more tense and thrilling ride than many of the previous installments. Regardless, it’ll be interesting to see James break from his mold and do something new in the spotlight. Whether op action proves to be his thing or not, horror fans still have a lot to look forward to in next year’s sequel to The Conjuring which Wan is returning to direct. If one thing is for certain, this guy’s got more than a few scares still left up his sleeve.